Miyagikyo distillery is located in the valley of Miyagi, a region in the north of Japan’s Honshu island known for its pure air and natural springs. Surrounded by mountains, and at a junction of two rivers, Masataka Takesuru chose the foggy glen as it was a different environment from his earlier distillery, Yoichi. The expression is made also with larger pot stills, with a bulge neck and ascending lyne-arm. They are then heated by indirect steam at a much lower temperature, which allows for slower distillation and results in a soft and floral flavour. 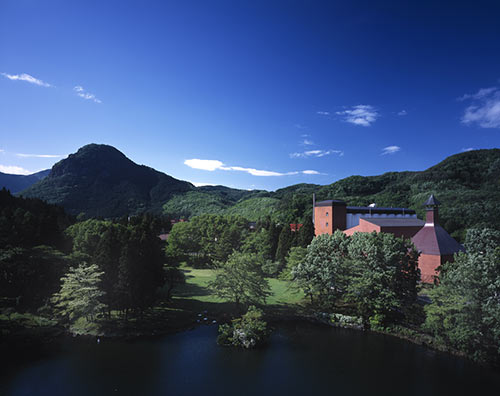 The distillery was previously named Senai, but was renamed after new management took over in 2001. 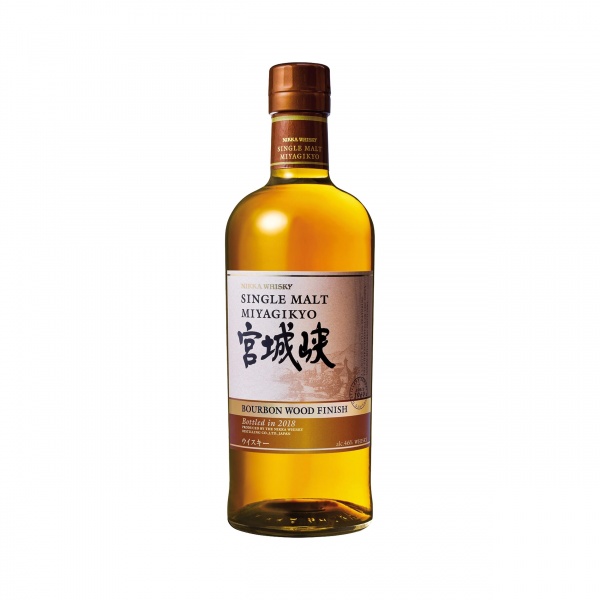 Miyagikyo has been compared to the character of Lowland Scotch whisky. 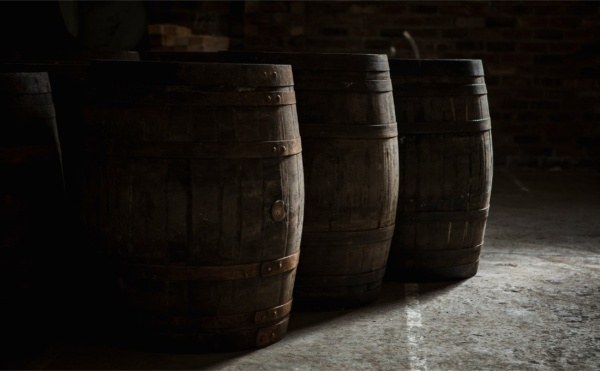 Founder Masataka Taketsuru learned to craft whisky at Longmorn Distillery in Speyside, Scotland. He brought his love for single malt Scotch to his home country by founding Yoichi distillery in 1934. Thirty-two years later, he built Miyagikyo distillery primarily to expand his his variety of whiskies for use in blends. The distillery was purposefully constructed to be vastly different to his first, in both location and method. A unique, traditional Coffey still is used, which retains more flavour from the grain itself.

Miyagikyo is known for flavours of... 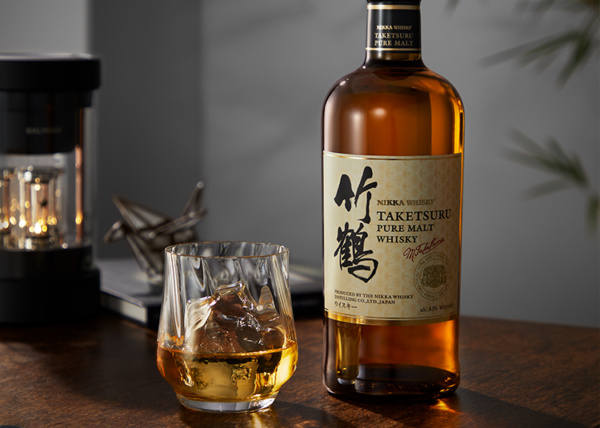 Named for Nikka's founder, the expression is a blend of single malts produced from their two distilleries: Yoichi and Miyagikyo.