A Buffalo Trace Distillery bourbon, made in honour of the explorers whom found and surveyed the land on which the distillery is located - in Frankfort, Kentucky.

An underrated Kentucky Bourbon, Benchmark a rye-recipe whiskey produced at Buffalo Trace distillery. It is continually award winning and its bottled as an original, a Small Batch,  Full Proof, Single Barrel, Bonded and Top Floor (matured in the humid top floor of the warehouse), 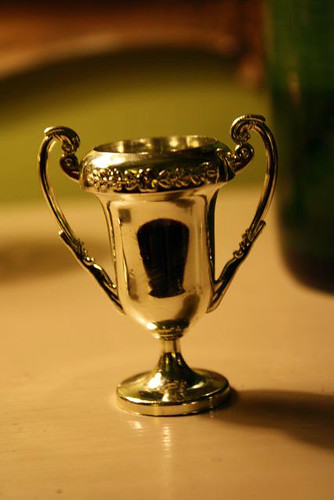 Benchmark was awarded an Excellent 90-94 points prize at the 2022 Ultimate Spirits Challenge. 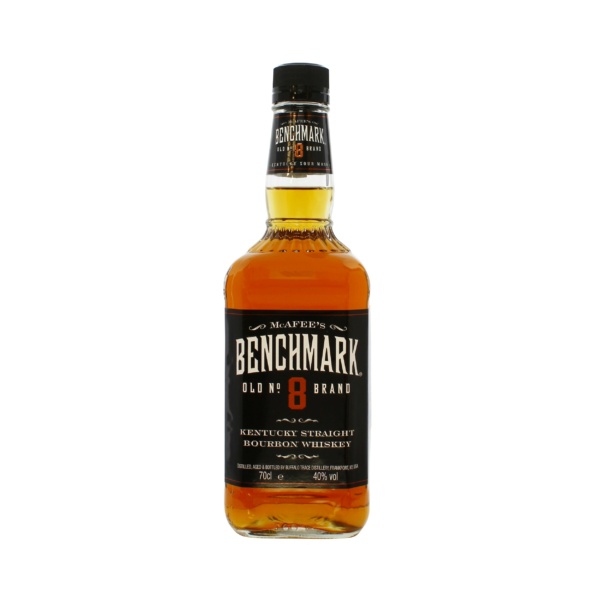 Benchmark pairs excellently in a cocktail, with a spicy yet soft nature. 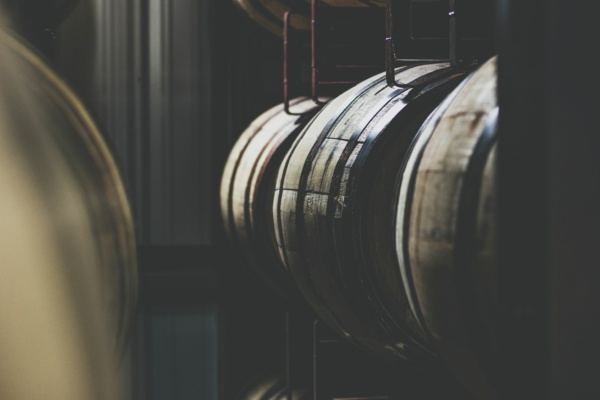 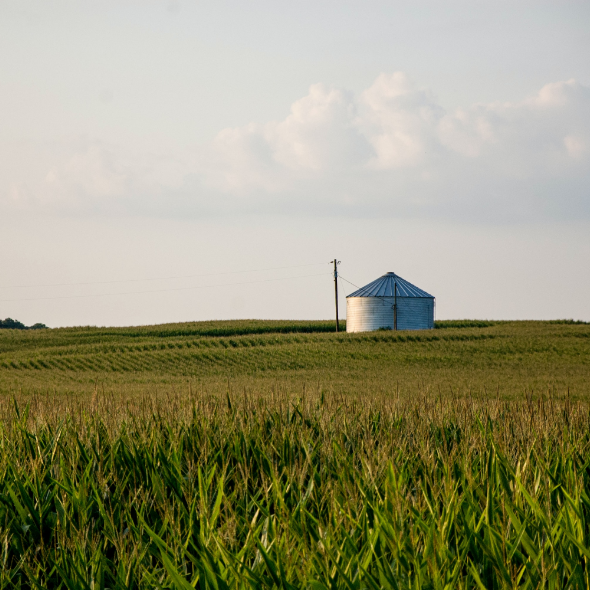 Although Buffalo Trace only began producing Benchmark in the late 1980s, the name has a much longer history. Its full name is McAfee’s Benchmark Old No.8 Brand, the McAfee in question being the original surveyors of the land on which the distillery stands. In 1773, three McAfee brothers – James, George and Robert – travelled west to explore uncharted territory that would become known as Kentucky. The marks they left behind from their work is known as benchmarks, therefore this whiskey honours the pioneering spirit of these early American explorers.

Benchmark is known for flavours of... 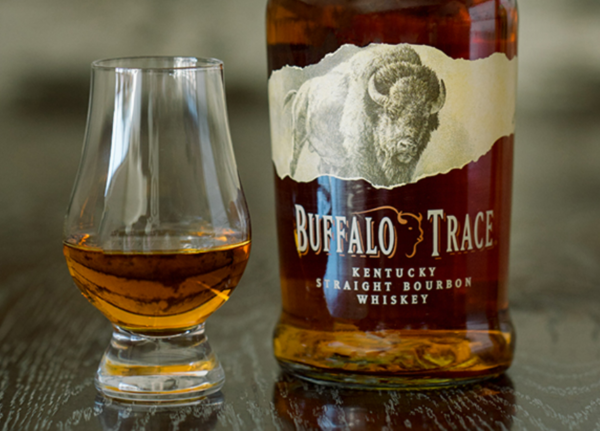 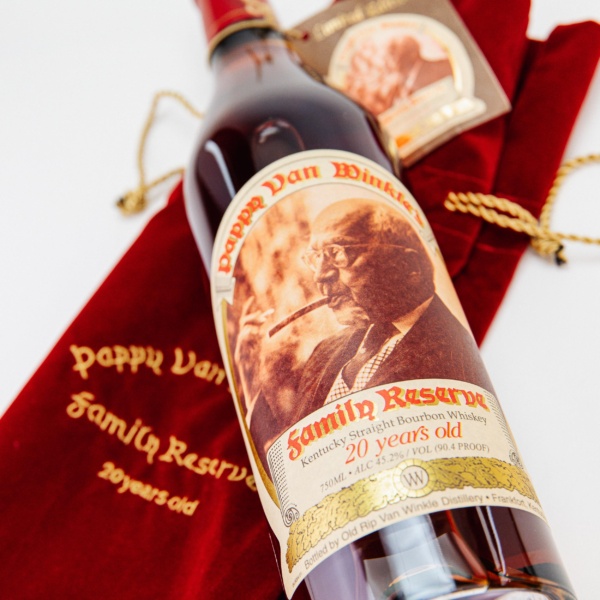 The most sought-after whisky at Buffalo Trace distillery.