From Park City in Utah, this distillery has risen from humble beginnings to being one of the most highly awarded whiskey distilleries in the U.S.A. High West Distillery are for those who want of guarantee of great taste with a splash of eccentricity. 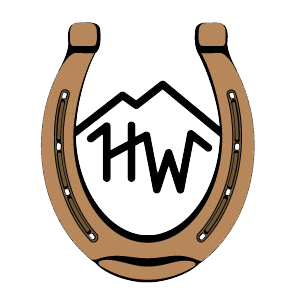 What was once a small operation in downtown Park City has grown to be an internationally-recognized brand with four unique locations. Utah’s little-known whiskey history has come to be celebrated through High West Whiskey. Central to High West’s philosophy is a deep appreciation for the generations of whiskey-producers that have come before in Utah. 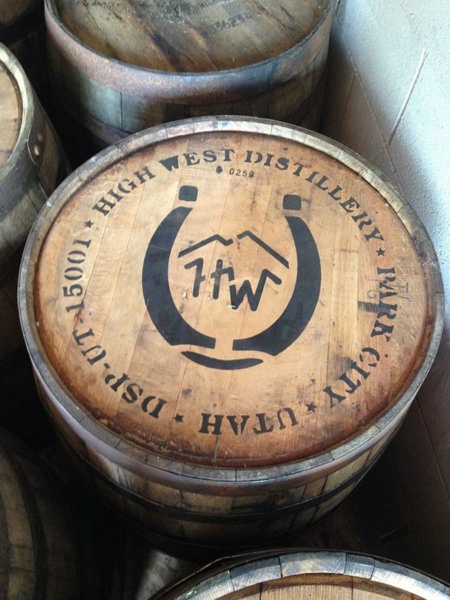 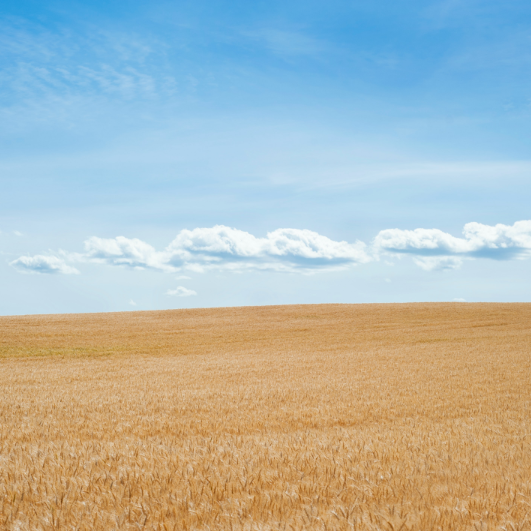 High West supports the American Prairie Reserve, helping to create the largest nature reserve in the in the lower 48 states of the U.S.A. 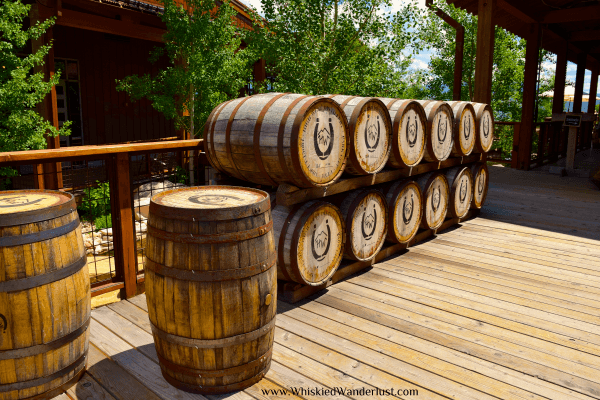 Park City, the home of High West, has a population of under 10,000, but is also the main location of the U.S.’s largest independent film festival, the Sundance Film Festival, and is the home of the United States Ski Team. 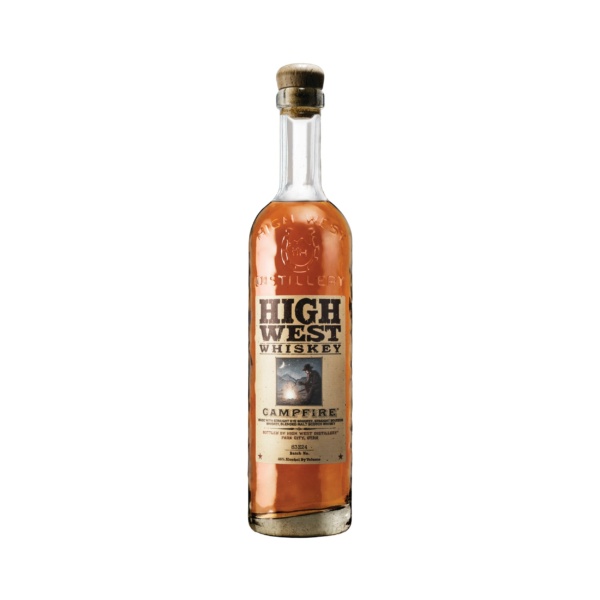 High West Distillery was founded in 2006 by David Perkins and his wife, Jane. David, a former biochemist, was inspired to open his own distillery after seeing his own work in biochemistry reflected in the fermentation and distilling process during a tour at the Maker’s Mark Distillery in 2001. He became flooded with ideas on how he would do it if he had the opportunity. Five years later, he and his family had saved enough money to move to Park City, and they began distilling in a horses stable in 2007. In 2015, High West opened its own distillery in Wanship, Utah, where now, David and Jane’s company gives its own tours. In 2016, High West was named Distiller of the Year by Whisky Advocate.

High West Whiskey is known for flavours of... 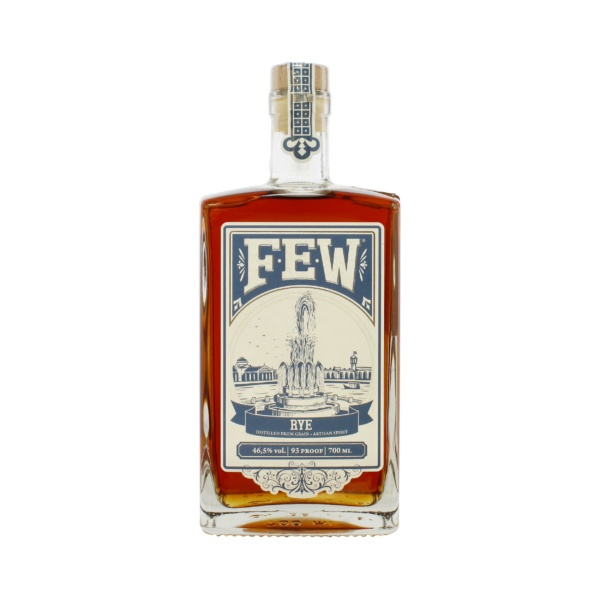 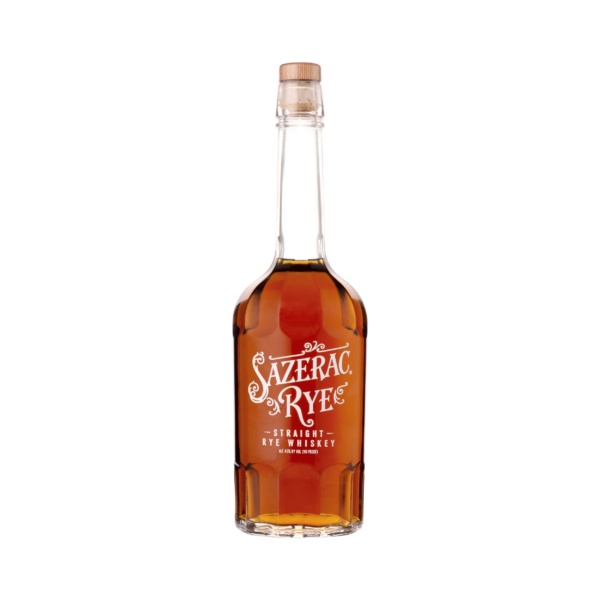 The essence of the ever-vibrant and colourful New Orleans.