Allt A'Bhainne was founded in 1975 to produce a steady supply of whiskies for the Chivas blends. Like many distilleries purpose-built to provide for the blended Scotch market, Allt A'Bhainne official bottling were, for many years, unforthcoming, with single malt expressions of from the distillery being solely released via independent bottlers.

Allt A’Bhainne is the first ever distillery designed to be operated by just one person. The unusual name translates from the Gaelic ‘Allt a’bhainne’ to means ‘burn of milk’ and bears reference to the spring waters that run down from Ben Rinnes’ mountain top to provide source water for the distillery.

Unlike most Speyside distilleries, Allt-a-Bhainne go against the grain by combining peat with their naturally sweet drams.
All of Allt A'Bhainne's equipment is kept within a single room in the distillery - one mash tun and four stills.
Allt A'Bhainne produces around 4.5 million litres of alcohol every year.

Allt A’Bhainne was built in 1975 with the purpose of producing whisky that could be used in many Chivas Regal expressions. Since its inception, the distillery has seen various highs and lows, including an unfortunate mothballing in 2005. However, the distillery luckily reopened in 2005 and has been doing exceptionally well since then. 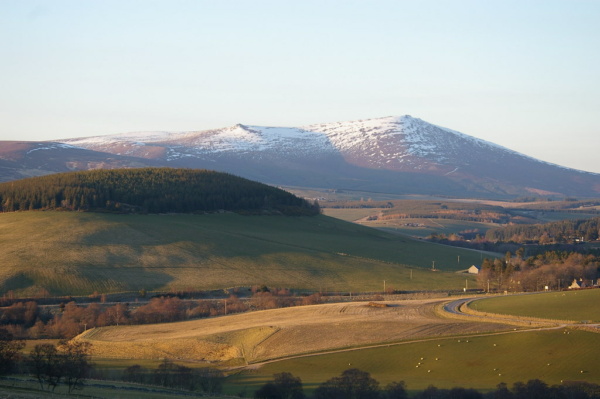 Allt A'Bhainne is known for flavours of... 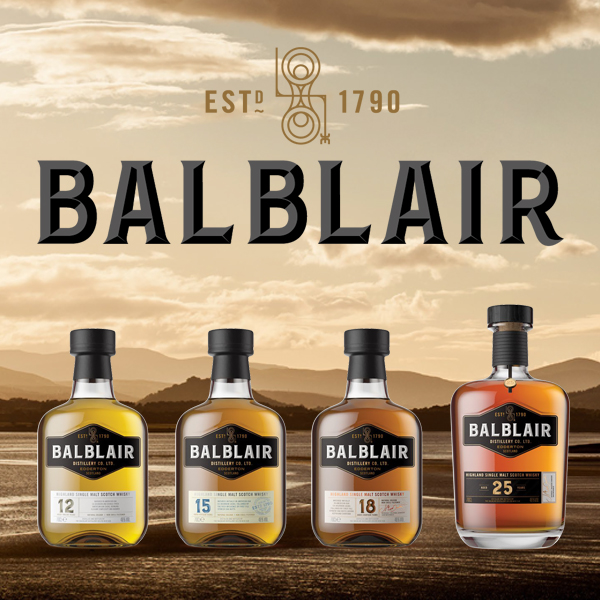 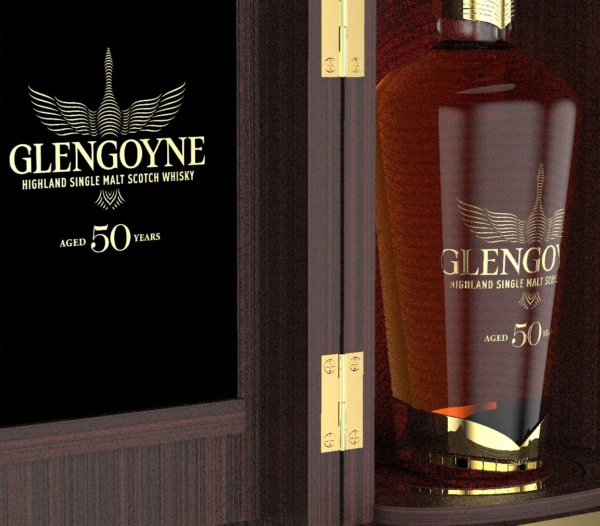 Glengoyne Distillery was founded in 1833, and makes subtle yet complex single malt whisky.

Allt A'Bhainne Official Website
Blog: What is the Oldest Whisky in the World?
Blog: The World's Most Unusual Whiskies