A strange name for a distillery overlooking the ‘cold grey sea of Caithness’, you might well think. The name was bestowed on the recommendation of no less a person than Thomas Telford (the ‘Father of Civil Engineering’), who designed ‘Pulteneytown’, a model village, and the port of Wick. Old Pulteney describes itself as ‘The Maritime Malt’ and was once known as ‘The Manzanilla of the North’, on account of its key-note dry and salty taste. It is a perfect aperitif.

Produced at Pulteney Distillery, one of the most northerly distilleries in Scotland, Old Pulteney single malt is famed as the Maritime Malt. Making its home in the town of Wick where the North Sea meets the Caithness coast, Pulteney Distillery has endured for two centuries by crafting a whisky that captures the essence of its location. 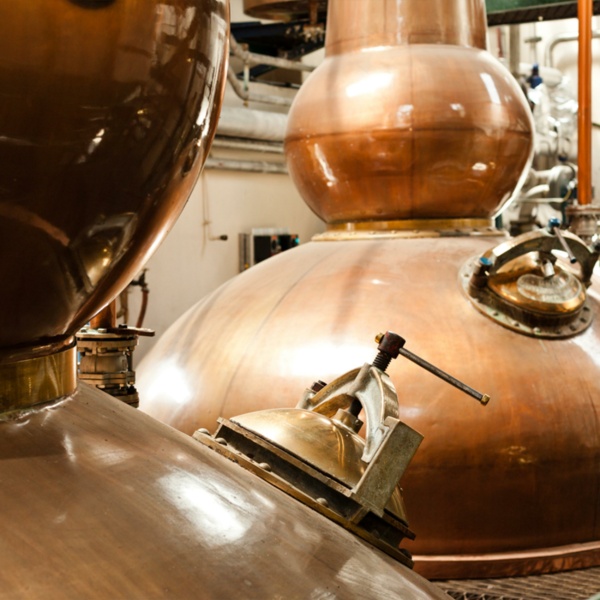 Hot water waste from Pulteney Distillery's stills is used to heat 250 homes in Wick, two complexes for the retired, and the local hospital. 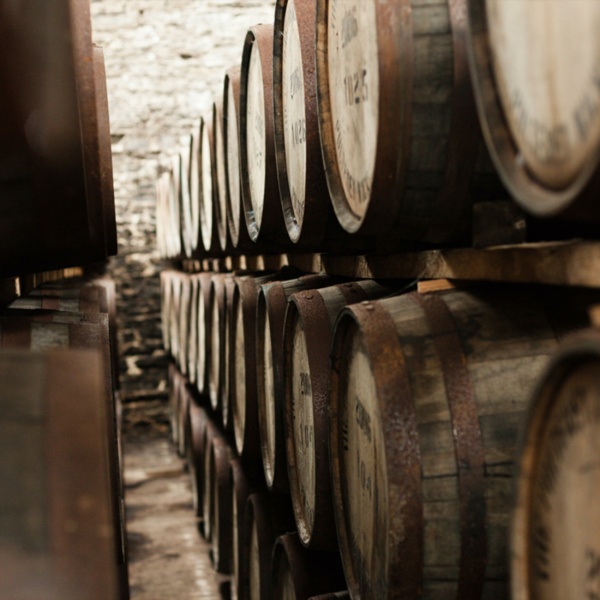 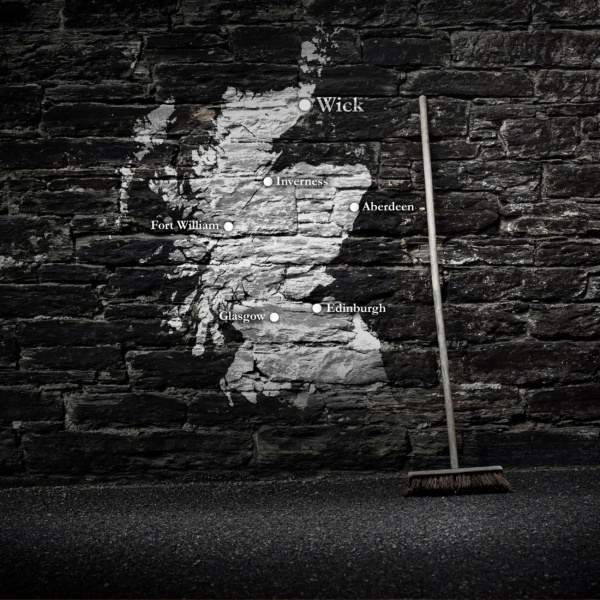 Located in the heart of Wick, Pulteney Distillery is one of Scotland's most northerly mainland distilleries. 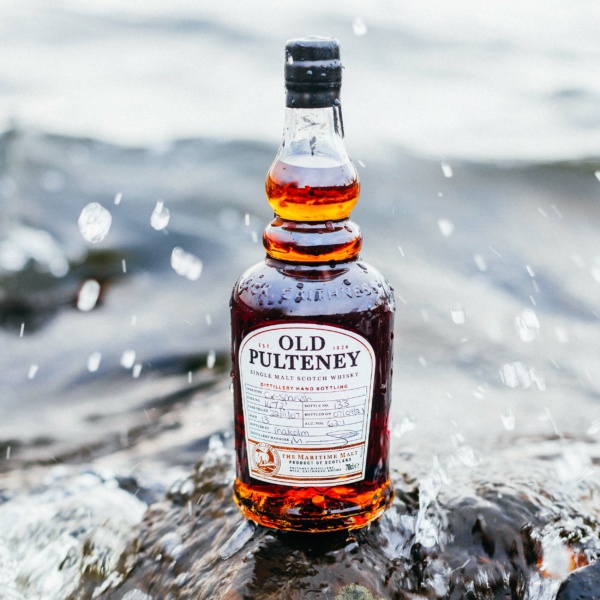 Pulteney Distillery was founded in 1826 at the height of Wick’s herring boom. Road links to the town had not yet been established when James Henderson opened his distillery, so the coastal site utilised the strong shipping trade to bring in raw barley and transport malt whisky to market. The town became renowned for the barrels of silver and gold (herring and whisky) leaving the port.

In 1922, Wick enacted prohibition by a majority vote, becoming a dry town and putting the distillery’s fate at risk. The prohibition lasted twice as long as the infamous US prohibition, and the distillery was closed for over twenty years. By 1951, post-war demand for whisky was building and production at the distillery resumed, continuing to this day.

Old Pulteney is known for flavours of... 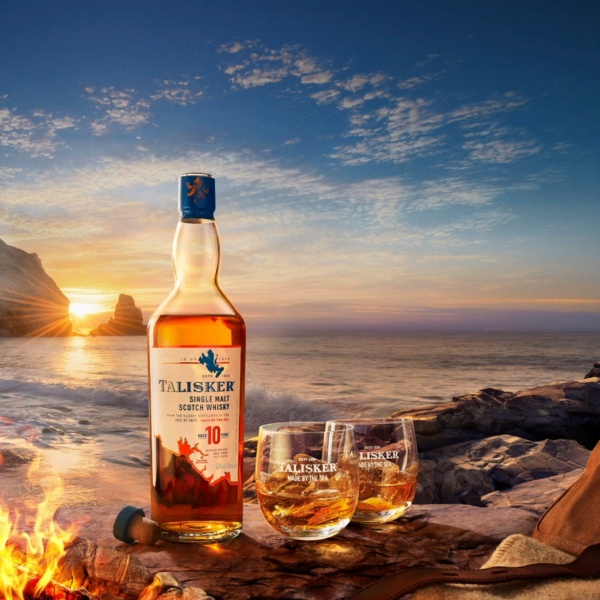 Sea salt and coastal notes abound in this single malt from the Isle of Skye. 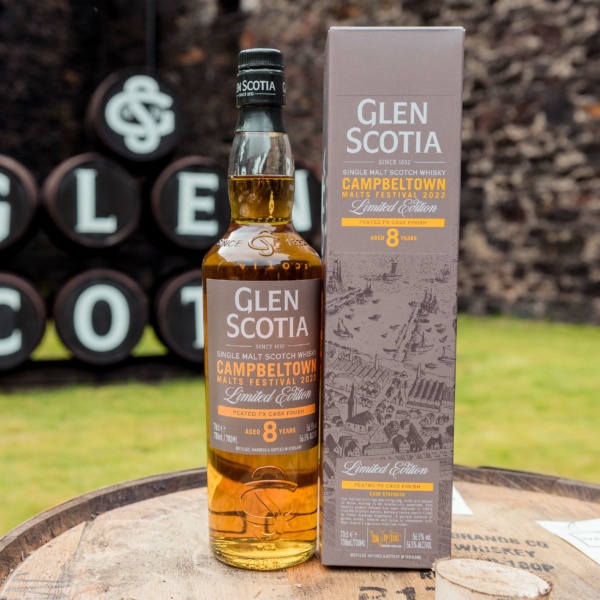 With classic Campbeltown flavours, Glen Scotia was at the heart of the Victorian 'Whisky Capital' of the world!