Established in 1791, Powers is a triple distilled Single Pot Still Irish whiskey, made using the heart of the distillate.

On opening his Johns Lane Distillery in 1791, James Power crafted an Irish Pot Still whiskey made from a mash of malted and unmalted barley and triple distilled in traditional copper pot stills. With his pioneering vision for excellence, his discarded the top and tail of the second and third charges so the expression was only the very best of the distillate. This is the way it is made today, matured in mainly second and third fill American oak casks. 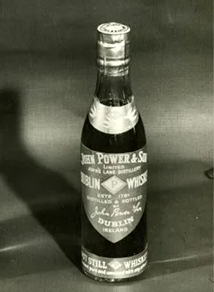 "The Baby Power" complete with a mini cork and corkscrew was an early incarnation of miniature bottles of alcohol. 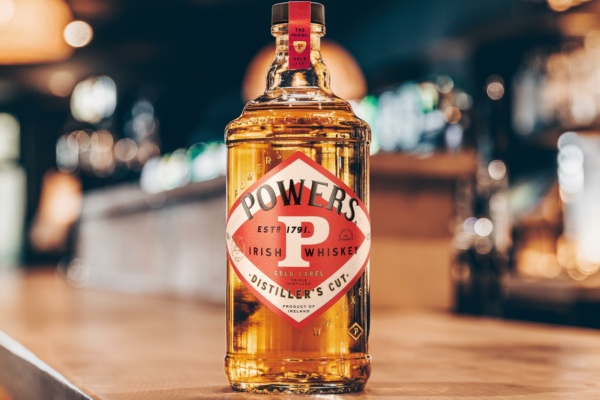 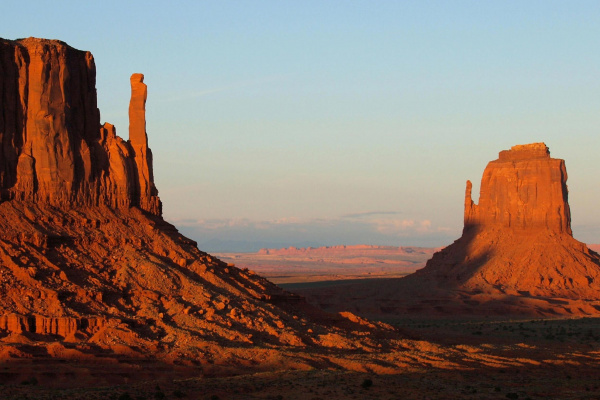 Powers debuted in America at the Chicago world's fair in 1893, with a giant tower of whiskey. 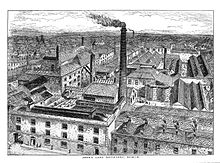 Powers began at a distillery on Johns Lane in 1791, just off Thomas Street in Dublin, Ireland. James Power built his distillery to be a champion of  modernity and progressive work practices. It was famously a great place to work, with away days at the family estate and affordable room and board provided by the company. At this time they had three pot stills and a 500 gallon one is still in use today. In 1871, a new building was erected in the Victorian style which greatly increased its output. At this time Powers was one of the ‘Big Four’ in Irish whiskey and was the first to bottle on site. Since then, the company was taken over by Irish Distillers and the original distillery demolished. However, the brand still thrives – with Jim Murray naming Power’s John’s Lane (named for the old distillery) one of the top five world whiskies of 2012.

Powers is known for flavours of... 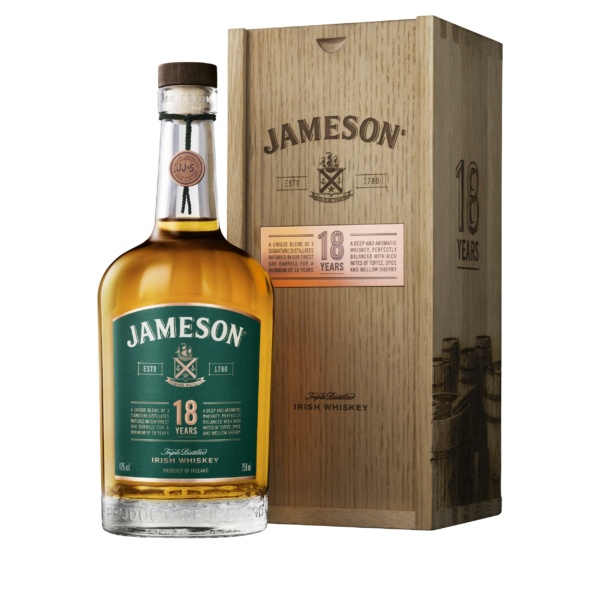 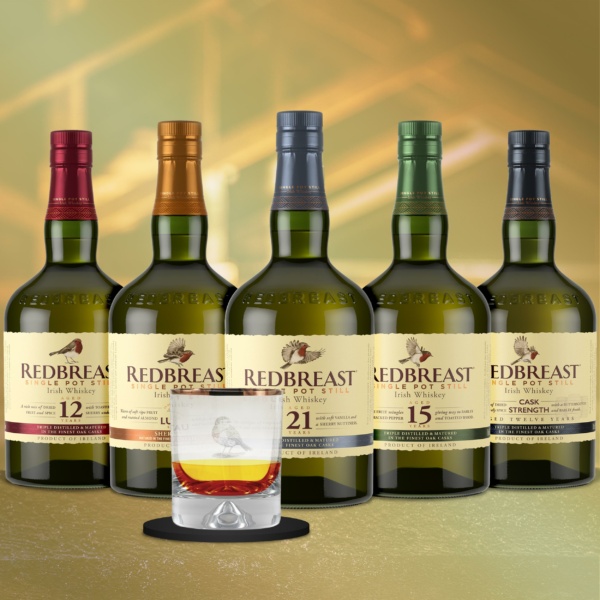