You say “Whisky” and I say “Whiskey”…but why is that?

You say “whisky” and I say “whiskey”…but why is that?

There has always been dispute between Scottish and Irish whisky makers and enthusiasts as to who created the drink and which country produces the best. The term “whisky” itself originates from the Gaelic (an ancient Celtic language) word "usquebaugh" or "uisce beatha", which translates as “water of life."

So, is that why the Irish spell it as whiskey?

Well, to answer that we need to travel back in time to 1870. During this time Scottish whisky wasn’t of the high quality and excellence as you know today. In fact, Scottish whisky was so bad that the Irish whisky distilleries wanted a way for people to differentiate between their whisky and the poor-quality Scottish whisky of the time.

A lot of Irish exportation was to America, so to avoid confusion with Scottish whisky the Irish started adding an “e” so that their bottles read “Irish Whiskey." Additionally, around this time, many Irish immigrants began setting up their stills in America, causing the "whiskey" spelling to spread rapidly across the States. The American people quickly adopted the term “whiskey” and have continued to use it ever since.

Does Irish and American whiskey taste the same as Scotch whisky?

No! While the distillation process may be similar, no two whiskies will ever taste the same. Whisky from the different regions of Scotland differ vastly in taste, never mind whiskies from different countries all together! In accordance with UK law, Scottish whisky must follow several rules to earn its name - all production and the maturation process must occur in Scotland and the whisky needs to mature in oak for a minimum of three years. If a Scotch whisky is to be considered single malt, it needs to be made from 100% malted barley.

The region that a Scotch whisky originates from will have a massive impact on its taste. If a whisky is distilled in a coastal town, it is likely to be much more peaty and smoky than a whisky distilled in the Lowlands of Scotland, which tends to produce whiskies with a lighter taste. 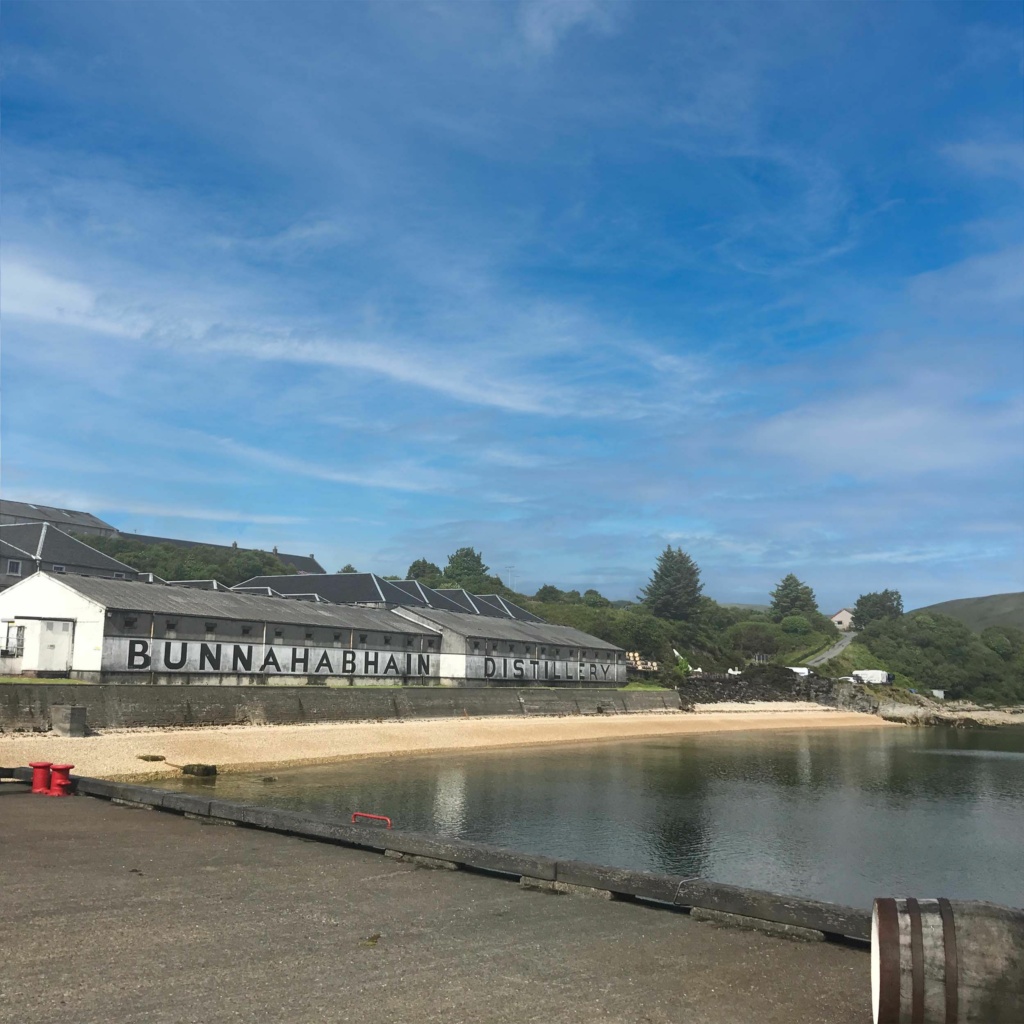 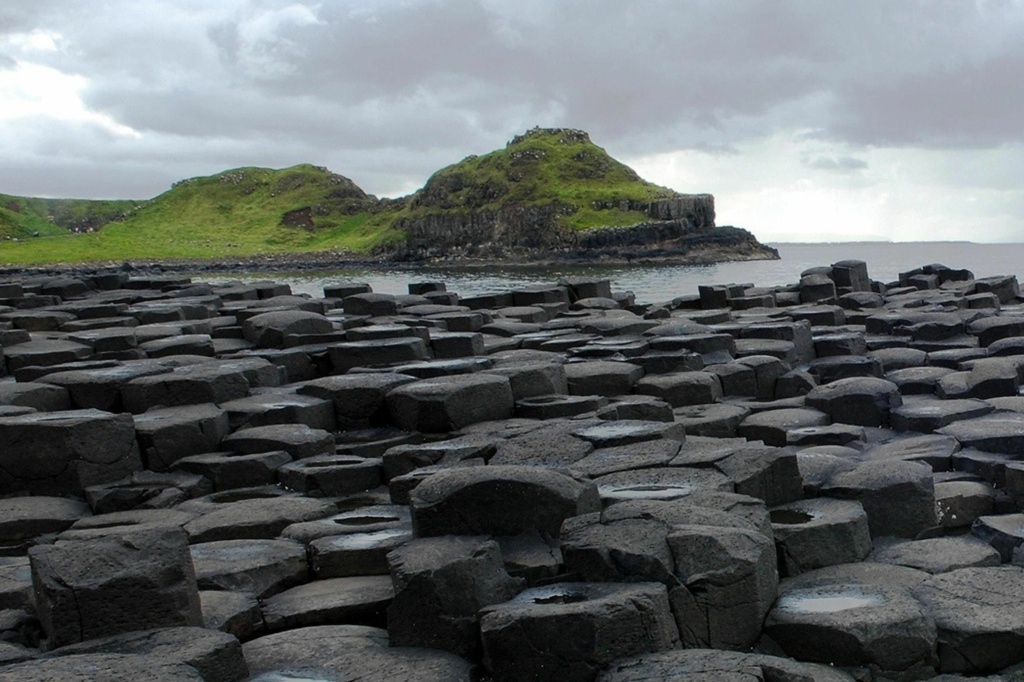 American whiskey, the most common variant of this being bourbon, originated in Bourbon, Kentucky. Since the 1960s, bourbon can legally be produced anywhere within the United States. However, it is estimated that 95% of all bourbons are still produced in Kentucky. Famous bourbons include Jim Beam and Wild Turkey.

The distillation process for bourbon normally occurs in a column still before being finished in a pot still. However, it is possible to complete the whole distillation process in a column still. The residue from the still can be used to create a sour mash whiskey. Bourbon whiskies are always matured in new oak casks that have been charred to give the drink a distinct flavour.

Rye whiskey is another type of American whiskey. It is very similar to bourbon; however, it must be made up of 51% rye. The rye adds a spicier taste to the whiskey. Rye whiskey needs to spend a minimum of two years maturing; however, most distilleries leave it for a longer period of time than this. Some famous rye whiskies include Wild Turkey Rye and Jim Beam Rye. 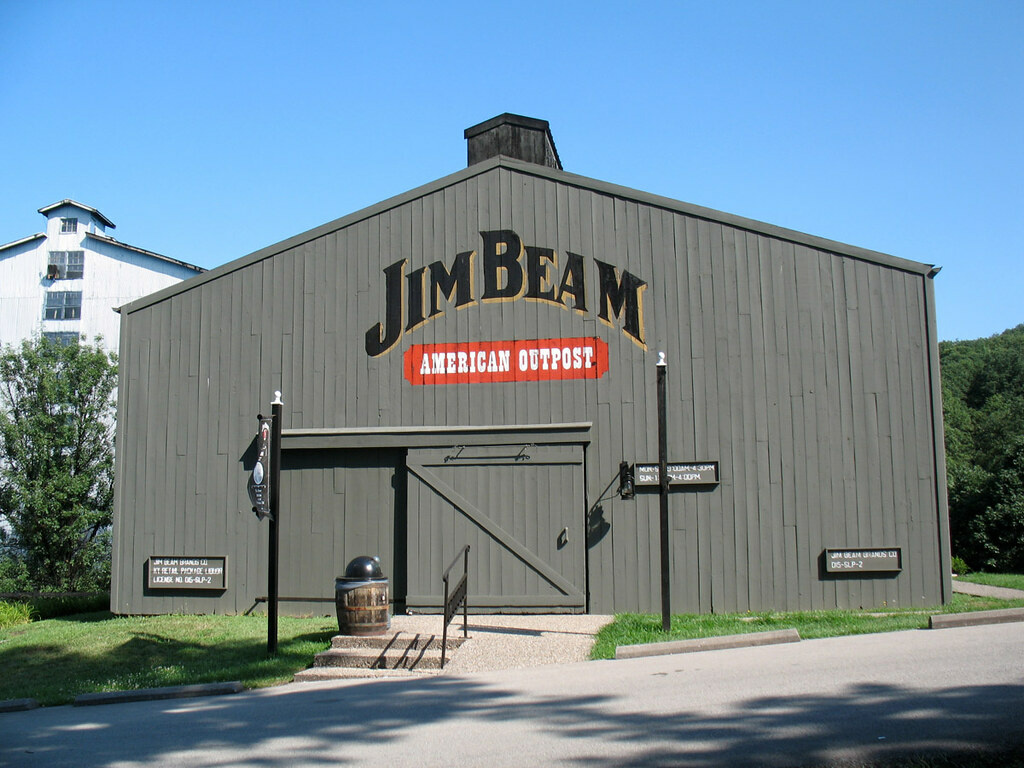 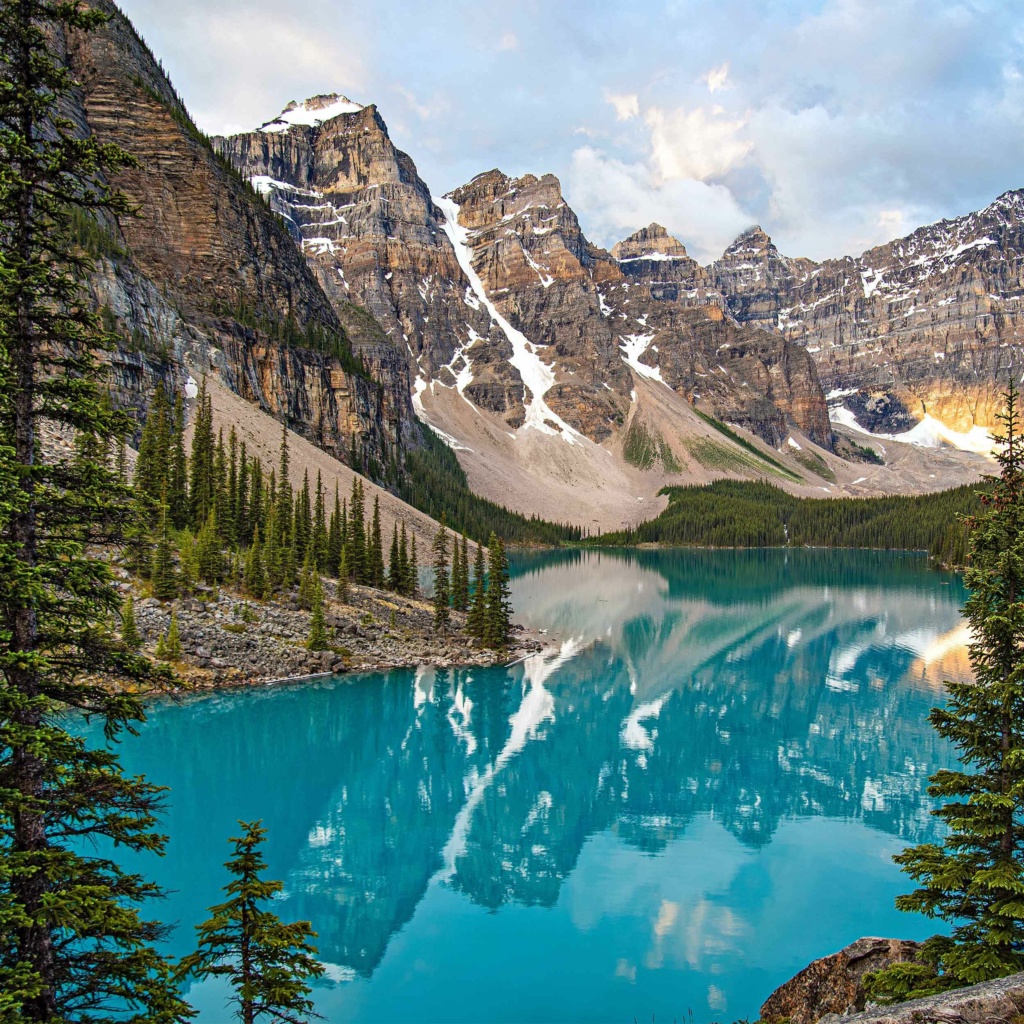 Why do the Japanese use the "whisky" spelling?

Japanese whisky was born in the 1920s as a result of Masataka Taketsuru studying the whisky making process in Scotland. He returned to Japan and partnered up with Shinjiro Torii, who was the founder of Torii Shoten (now known as Suntory). The pair then went on to found the famous Yamazaki Distillery - the first of its kind in Japan! Due to the inspiration for Japanese whisky coming directly from Scotland, it is no wonder that they have chosen to use the Scottish spelling of the word.

Japanese whisky has become increasingly popular in recent years, however, it is not as readily accessible as other whiskies from around the globe. 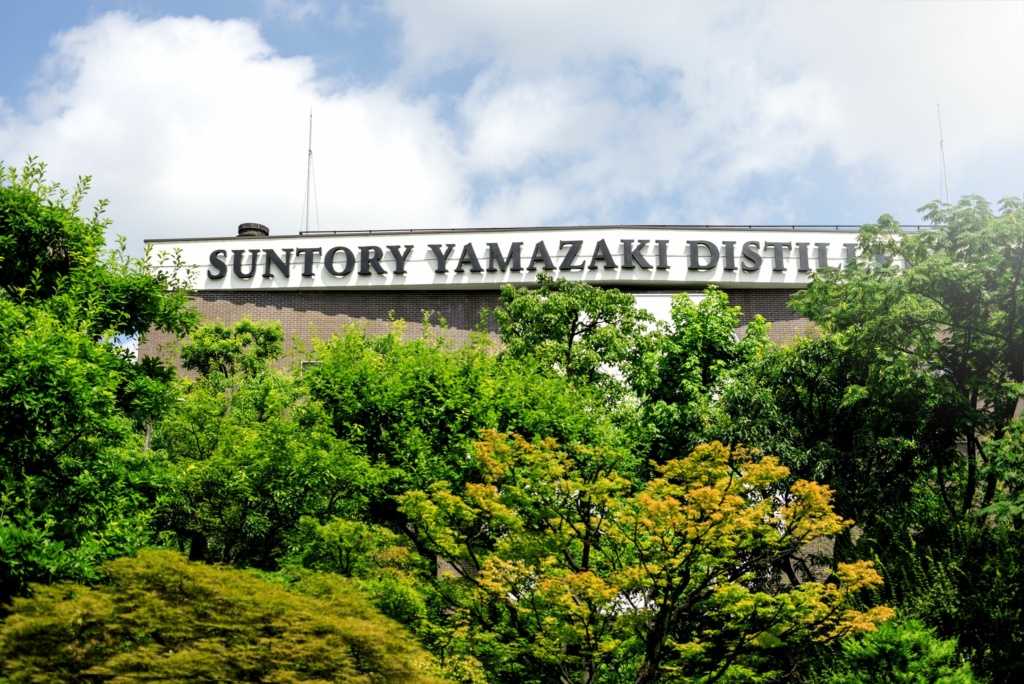 Today, Scottish whisky is widely regarded as the finest whisky in the world. Over the years, Scotland has perfected the art of whisky distilling and is famed worldwide for its national drink. The difference in spelling still exists but is purely geographical. While each country's rules and regulations regarding what can and cannot be classified as whisky may vary, the distillation process tends to be very similar all around the globe.

The Irish and the Americans still use the term "whiskey", whilst Canada, Japan, and Scotland uphold the term "whisky." To this day the difference in spelling is the cause of much argument among the whisky community, with loyal enthusiasts of Scotch whisky taking great offence to anyone who refers to it as whiskey.