The Influence of Casks on Whisky Flavour

Whisky begins with 3 key components; water, grains and yeast. But how do we develop the countless different flavours found in whisky? Let's find out.

After crafting water, grains and yeast together in either a pot still or column still we have the all-important spirit. However, in order to make the spirit a whisky, it needs time. Time spent in a cask to acquire its character, flavour and colour. Depending where you are in the world will depend on the type of casks that are favoured, the minimum amount of time needed to be spent in the cask to legally be called a ‘whisky’ as well as the optimum period of time needed to deliver the very best product from a particular distillery.

For whisky, particularly Scotch that can spend decades aging, the type of wood used for the cask as well as what liquid came before the whisky is paramount to the character of the spirit.

Let’s look at the impact of different casks: 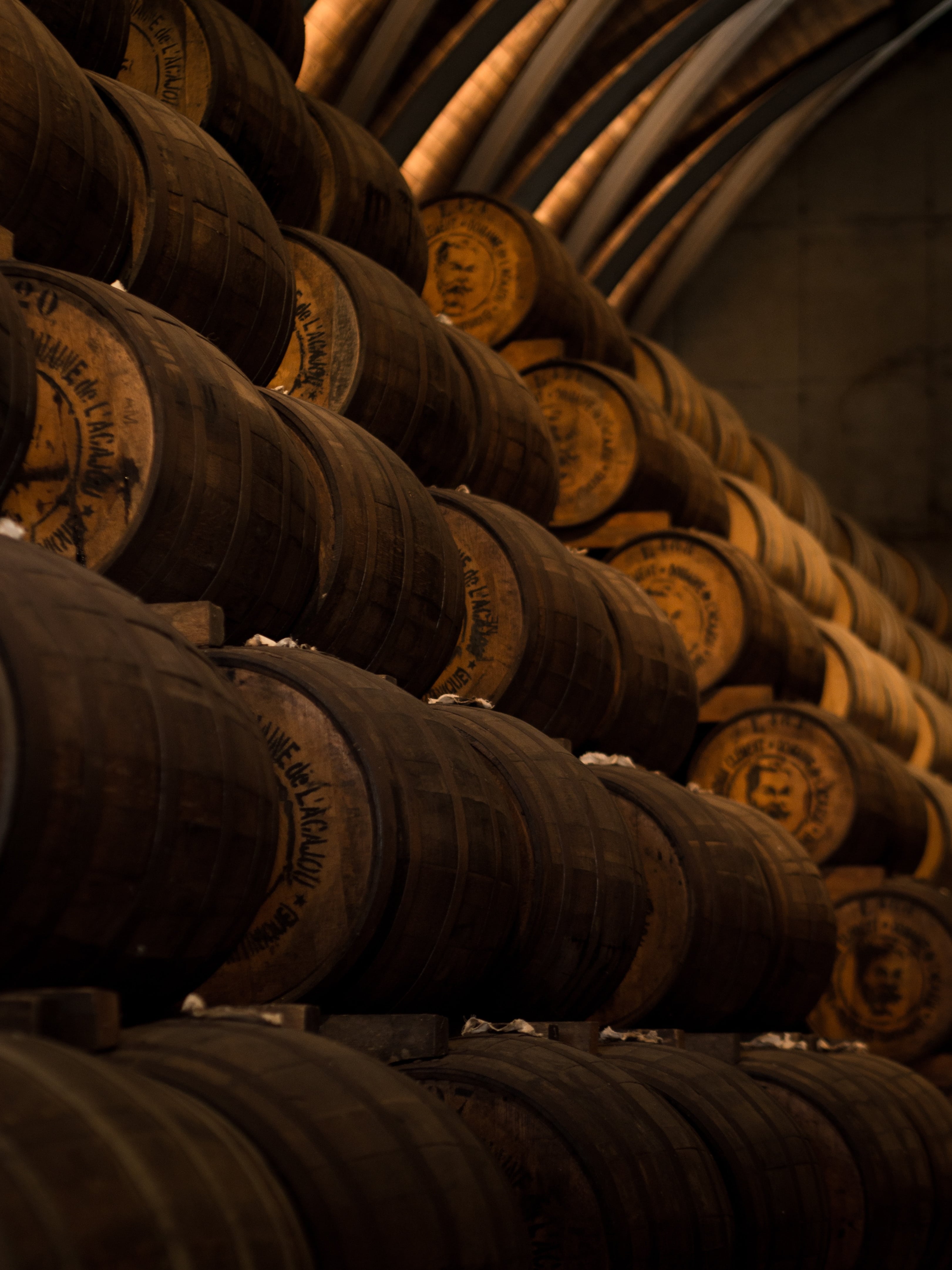 When it comes to cask production, oak is the only type of wood that will do. There are a few reasons for this:

In fact, legally scotch whisky can only be matured in oak casks in accordance to the Scotch Whisky Act. When it comes to choosing a type of oak, distillers and cooperages can use:

This type of oak is also known as Quercus alba, alba being the species of oak. American oak is seen as the perfect wood for making casks as the trees are relatively fast at growing, although this still takes around 70 years. The straight trunks are tall enough to make casks that have an excellent ratio of liquid to surface area inside the cask, for optimal maturation.

Given that this oak is native to North America, this is the oak that is typically used for maturation of bourbons and other North American whiskeys. This wood gives a mellow and finer flavour compared to other types of oak.

Up to 90% of whisky casks used in Scotland come from the US. This is because US distilleries prefer fresh oak for sweeter characteristics and Scotch distilleries like casks that have added character and complexity. 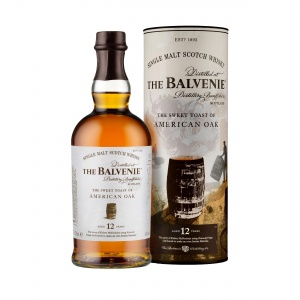 European oak is known as Quercus robur in scientific circles and can be used to describe English, Scottish, French, Spanish and Russian oak.

This oak is a lot slower growing than its American cousin, in fact it needs to grow for an additional 100 years.

It gives the spirit an intense aroma with flavours of dried fruits, cinnamon, nutmeg, caramel, orange, chocolate and Christmas cake.

Mizunara oak gives a beautiful character to the spirit, however due to how porous and soft this wood is it makes it prone to leakage. To get around this, most Japanese whiskies are matured in American or European oak casks and then later finished in mizunara casks.

Mizunara casks give sweet flavours such as vanilla, honey, fresh fruit and a pinch of spice. 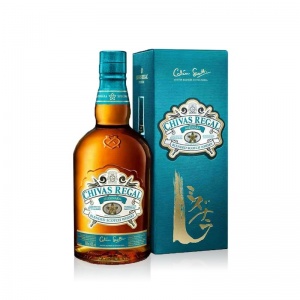 Ex-sherry casks are the second most used cask type in the industry, and for good reason. They are absolutely delicious!

These casks are traditionally made with Spanish oak which are tightly grained and give darker and spicier flavours. However, sherry casks can also be made of American oak and this wide grained wood gives the whisky sweeter characteristics such as vanilla and fresh fruit.

Whichever wood is used to store sherry in, the whisky that gets added further down the line will develop rich and bold flavours and an unmistakable natural colour.

Some distilleries will be happy to purchase the casks as they come after some inspection. However, certain brands such as Macallan, are extremely thorough and hands on when it comes to cask selection. So much so that their work selecting casks begins in the Spanish forest. They work with Spanish Cooperage Tevasa who turn the trees into barrel and then filling them with Olorosso sherry for 18 months. The casks are then sent to Macallan, ready for the whisky. 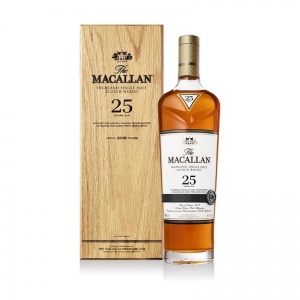 Other than sherry and madeira, there are a whole host of terrific wine casks that can be used to give whisky a different character. From Burgundy to Bordeaux to Chardonnay to Rioja, distilleries have a certain degree of license when it comes to using wine casks.

Highland Park Twisted Tattoo is a 16 year old whisky that has been matured in Rioja wine casks, giving it a magnificent colour and a rich, full bodied flavour. 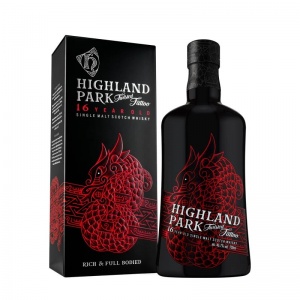 Port is like sherry and in many ways can be considered the Portuguese equivalent. The impact on the whisky depends on what type of port has been used. As a rule of thumb, the sweeter and less dry the port is, the more of an impact it will have on both flavour and colour. 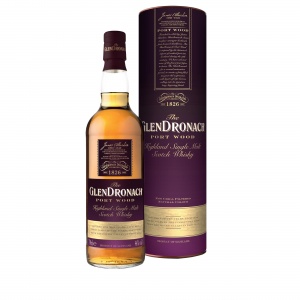 Madeira is another fortified wine hailing from Portugal, the Madeira islands to be precise. Due sweet and nutty characteristics of these whiskies, they work as an excellent after-dinner dram once the dessert plates have been cleared.

Expect fruity flavours with hints of almonds, marzipan and nutmeg. 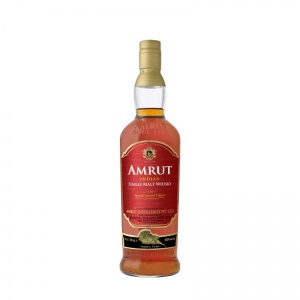 Rum casks can bring out some of the more inquisitive flavours out of a whisky and, although they’re not to everyone’s tastes, there have been some tremendous rum cask releases.

These whiskies can be very thought-provoking due to the tropical flavours not found in other types of cask finishes.

These whiskies have hints of pineapple, banana, dark chocolate, tobacco and toffee. 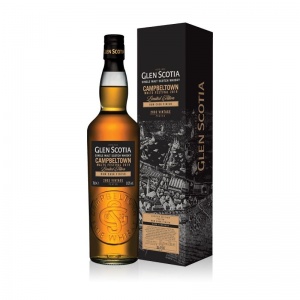 When you break them down, beer and whisky have a lot of similarities; from core ingredients and even some flavours, having a marriage between them both makes perfect sense.

There aren't as many beer finished whiskies on the market but who knows, this may change in the near future. 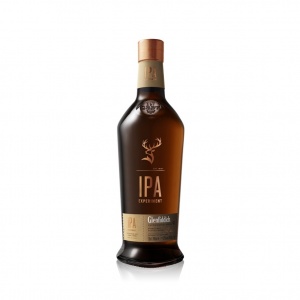