One thing is certain about Laphroaig single malt: no drinker is indifferent to it. Some are bewildered by its appeal, and others love its unapologetically full-on peaty, medicinal charms. If you discover that you belong to the latter category, this can quickly become a go-to dram of choice.

The ‘lovers’ of Islay’s Laphroaig are many, making it the world’s best-selling peated whisky, the sixth-best-selling single malt whisky globally, and the number three single malt in the UK. High profile aficionados of its distinctive style include HRH The Prince of Wales, who bestowed his Royal Warrant on the distillery in 1994.

Laphroaig has been likened in character to a burning hospital, and was sold in America during Prohibition for medical purposes due to the Surgeon General’s refusal to believe that it could be drunk for pleasure!
The “Friends of Laphroaig” program, created in 1994, allows whisky devotees to buy a square-foot plot of the distillery.
Laphroaig's Ian Hunter pioneered the use of American oak for its barrels, a technique that soon became widespread.

In 1815, brothers Alexander and Donald Johnston built a distillery at Laphroaig. This is before the 1824 official start date, as the Laird of Islay was much more forgiving than the landowners on the mainland (another way of saying he wanted more business on his island!). The story of Laphroaig really took off under the stewardship of Ian Hunter. It was he who built the Malt Mill, allowing the distillery to do its own malting. By the 1920s Laphroaig was being sold as a single malt and in 1924, the number of stills were increased to four, then five, and then by 1972 it had seven operating stills. After a few changes-of-hands, Suntory bought the distillery in 2014. 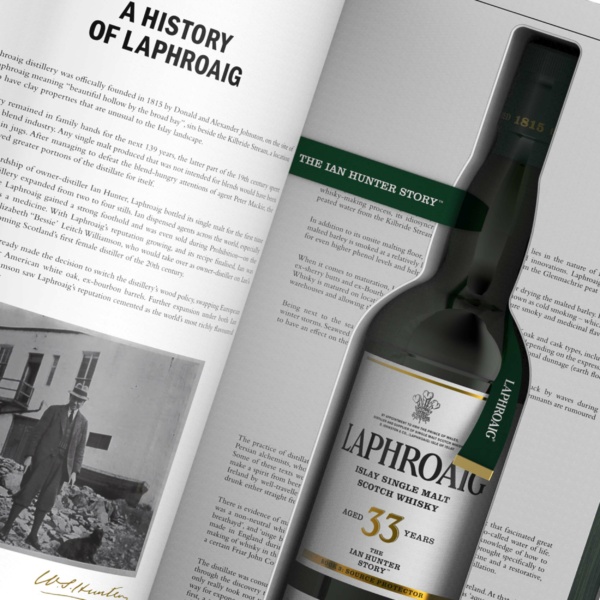 Laphroaig is known for flavours of... 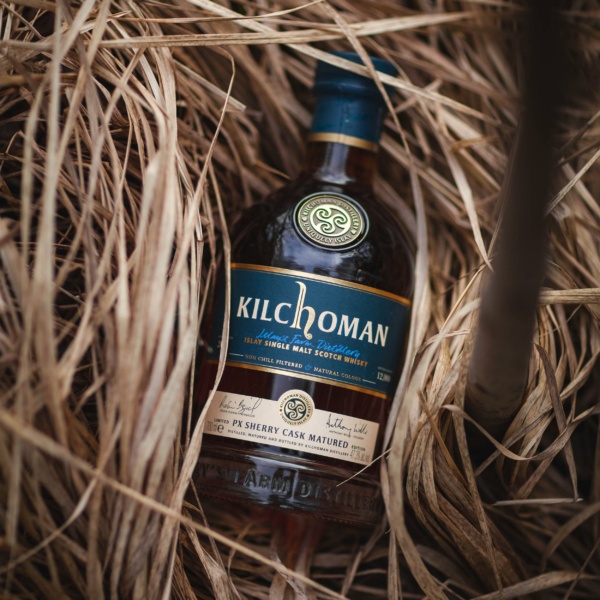 Kilchoman Distillery was the first new Islay distillery in 125 years when they opened in 2005. 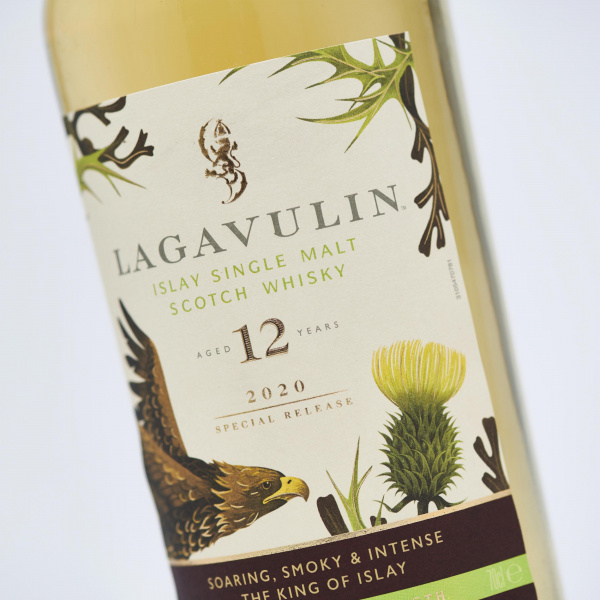 Many consider Lagavulin, on the south of Islay, to be the definitive Islay whisky.