Tullibardine are a distillery deeply embedded in whisky history. Tullibardine stands proudly in the village of Blackford – the gateway to the Highlands. This family-owned distillery has been producing first-rate whisky for decades. 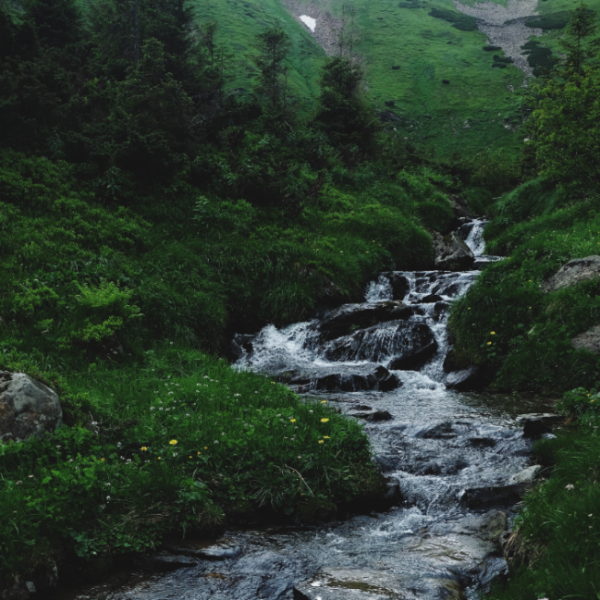 The area the distillery draws its water from is renowned for the purity of its water, so much so that Highland Spring bottles from the same location. 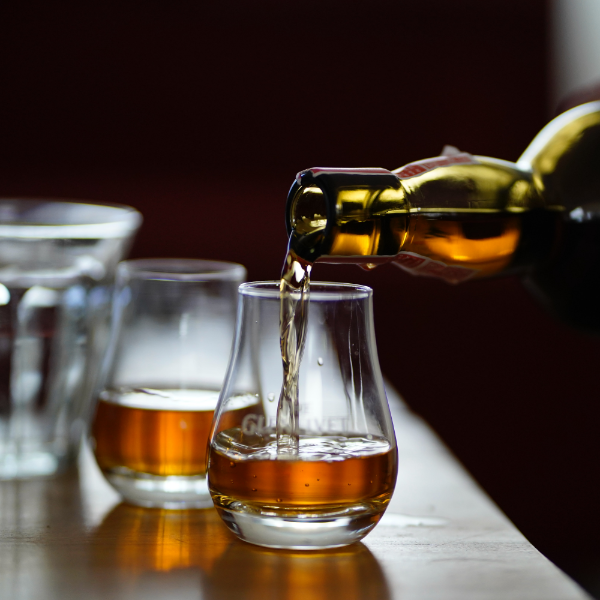 Tullibardine is a family-owned, independent distillery. 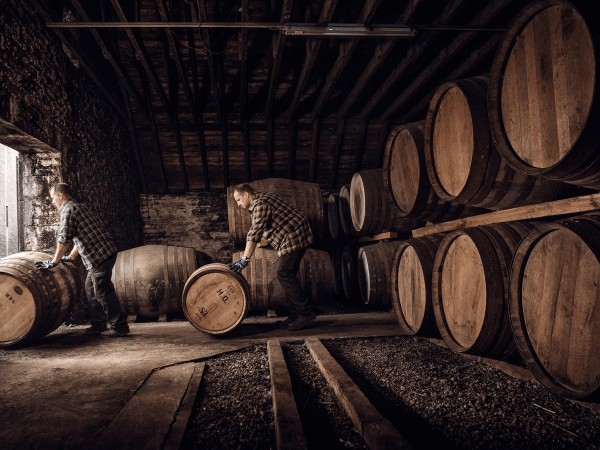 Tullibardine is one of the few distilleries in Scotland to distil, mature, and bottle all on site. 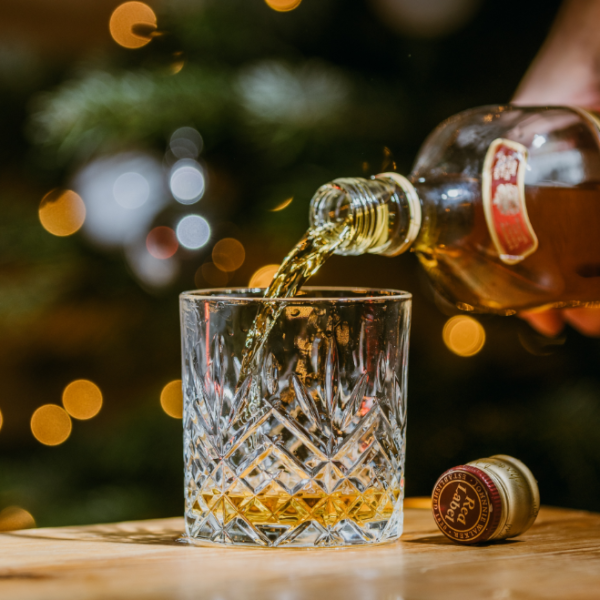 Alcohol has been produced in the Blackford area for over six centuries. In 1488, James IV bought a barrel of ale after his coronation at Scone. It must have gone down a treat, because in 1495, he asked Friar John Cor to make a certain ‘aqua vitae’. In 1798, William & Henry Bannerman opened the first Tullibardine distillery, though it only ran for a year. In 1814, Andrew Bannerman tried again. This time it operated until 1837. In 1949 the famous distillery designer William Delme-Evans bought the Gleneagles Brewery site and built a new distillery there. It was the first to be built in Scotland since 1900. Tullibardine lay silent from 1994 until 2003, until a consortium snapped it up. It is now in the hands of French group Picard.

Tullibardine is known for flavours of... 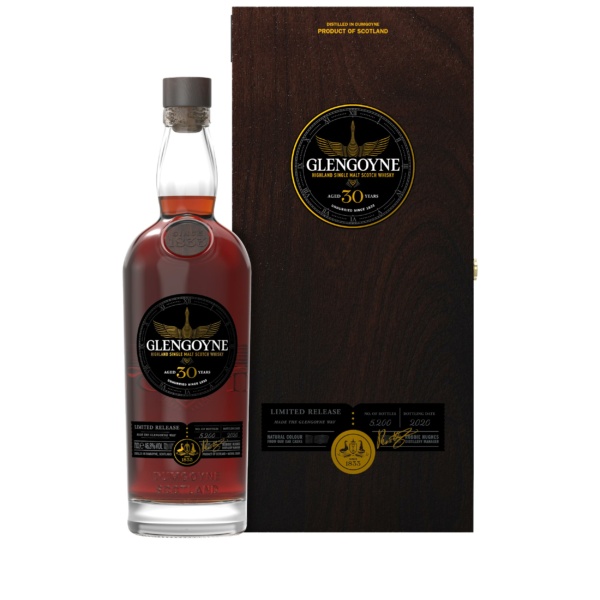 Glengoyne Distillery can be found nestled on the ‘Highland Line’ just north of Glasgow. 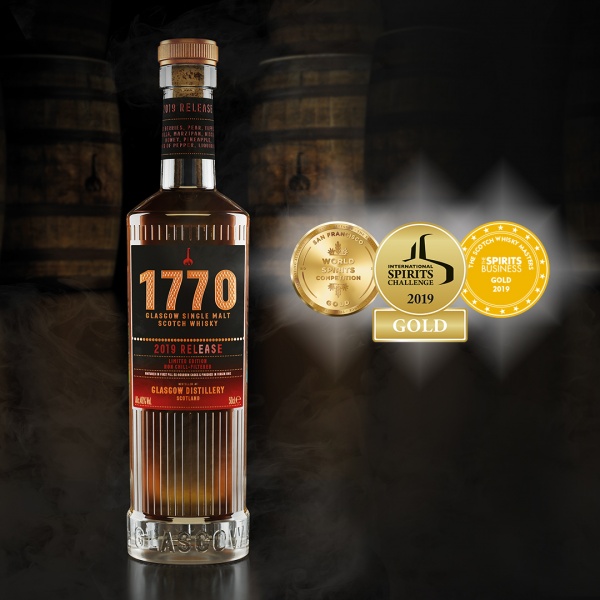 The Glasgow Distillery is a great example of a rediscovered distillery with a point to prove.