Purchase one of three selected Glenfiddich bottles to be in with a chance of winning an ultra-rare bottle of Glenfiddich 26 Year Old, the distillery's highly sought-after COP26 release. 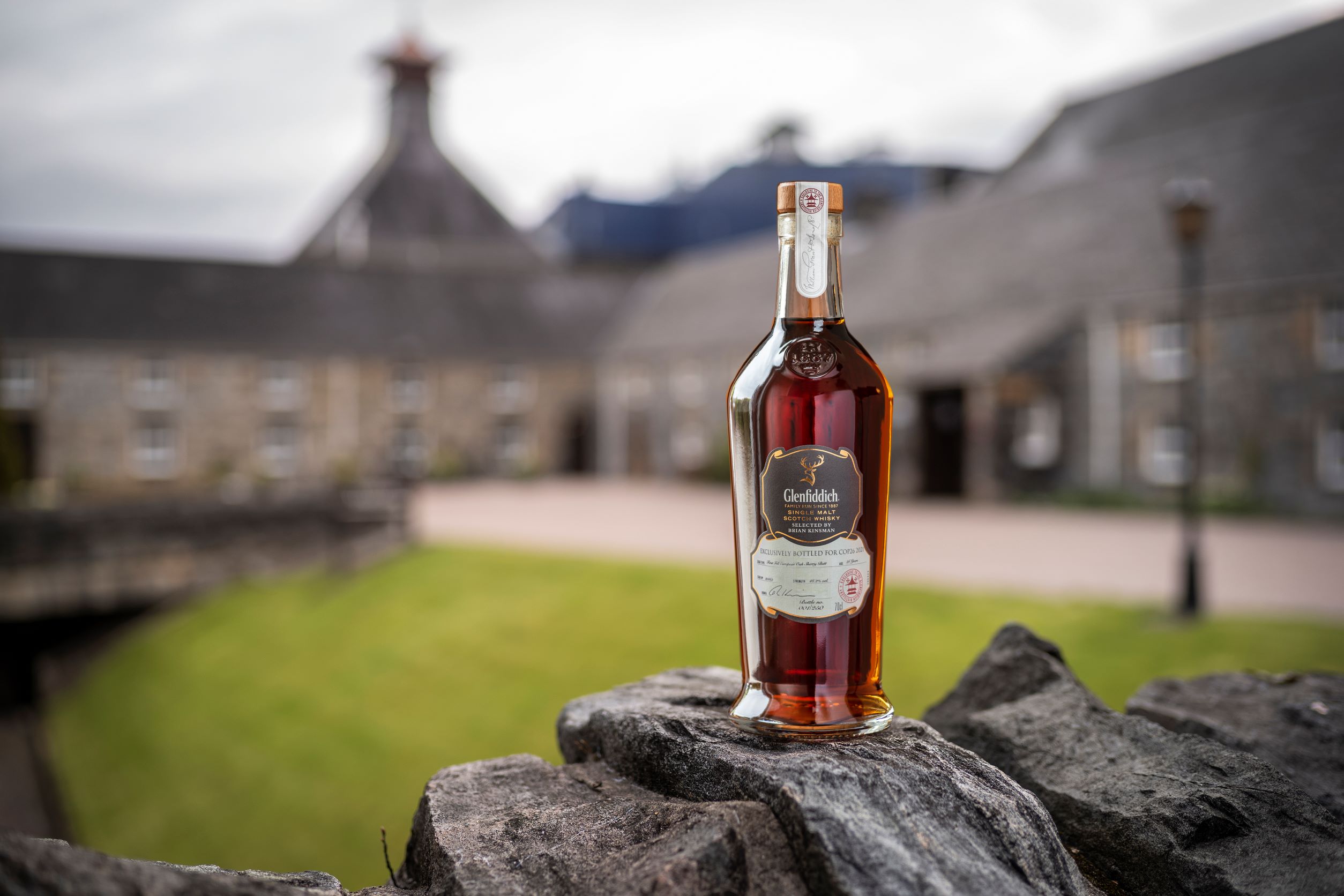 Initially released via charity auction through Royal Mile Whiskies in November 2021, only 100 bottles were made available after the COP26 Summit  but we have managed to secure one of these limited edition gems for our customers from Glenfiddich. All money raised through the auction was donated directly to Stop Climate Chaos Scotland.

This is not Glenfiddich's first venture into climate activism. Last year, they launched 'Fuelled by Glenfiddich,' a transport initiative which transforms the distillery's production waste into fuel for their lorries and vans.

The expression was distilled by Glenfiddich in 1995 at the time of the first ever COP summit in Berlin and was laid to rest in a single European oak cask for 26 years. In celebration of COP coming to Scotland in 2021, Glenfiddich decided to bottle the single malt to commemorate the event. It was available for attendees of the summit to sample last November.

Bottled at 48.2% abv, the expression boasts a beautiful natural golden colour and is free from chill filtration. The expression is said to be rich, creamy, and full of spicy notes. Full tasting notes on this expression are unavailable as so few bottles were produced. 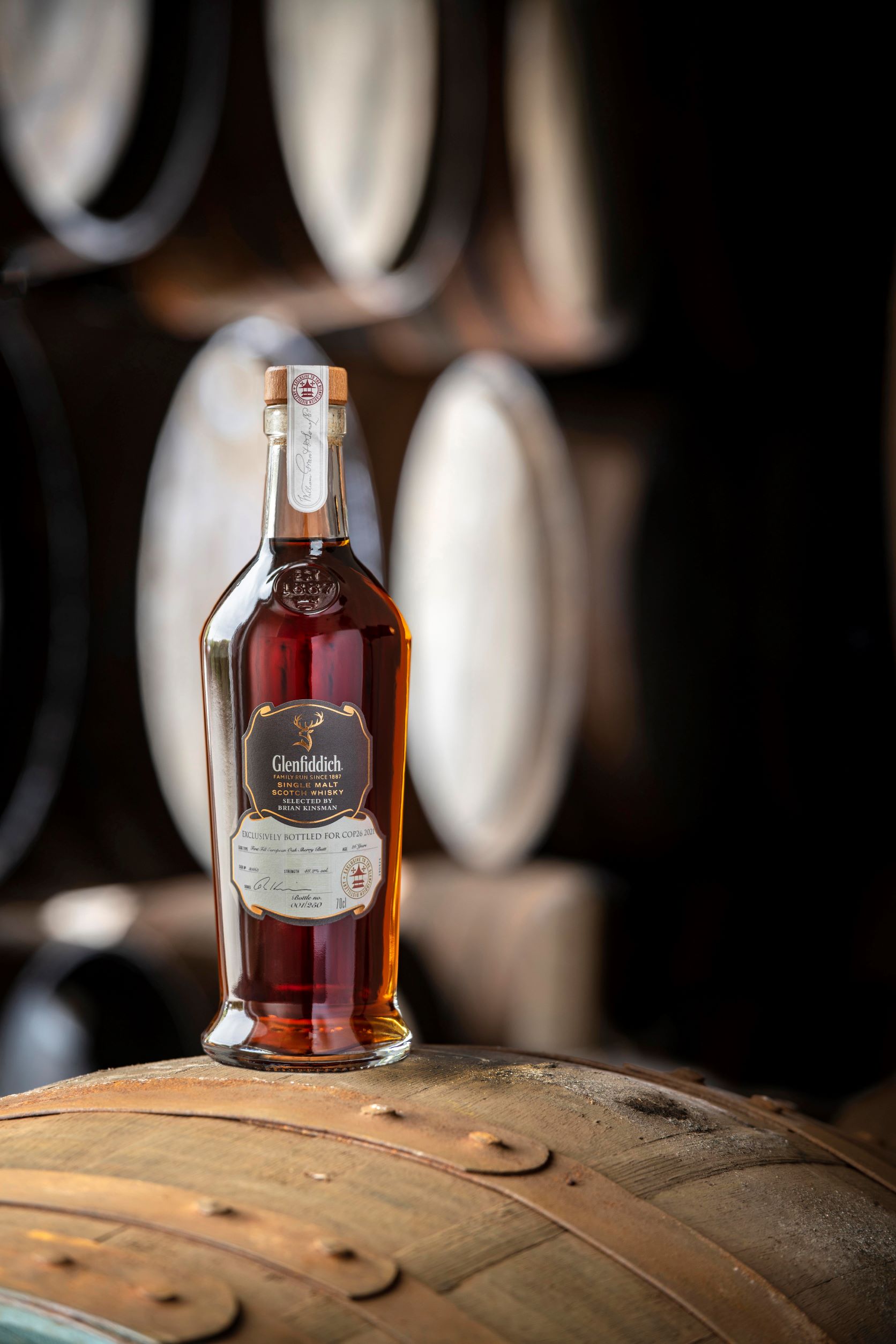 Interested? You can be in with a chance of securing a bottle of this highly sought-after dram by joining our prize draw. To enter, buy any one bottle of the Grand Series Glenfiddich 21 Year Old, Glenfiddich Grande Couronne 26 Year Old, and Glenfiddich Grand Cru 23 Year Old to be in with a shot of winning. This is a once in a lifetime offer as this expression has never been available to buy from any whisky retailers or Glenfiddich distillery itself. By entering, you could become the proud owner of an invaluable piece of whisky history.

You can shop our full Glenfiddich range here at The Whisky Shop today.