The latest release from The Lakes Distillery honours The Border Marches of the Late Middle Ages, with a blend of Scottish and English malt whiskies

The Lakes Distillery in Cumbria was officially opened in 2014 as one of just a handful of whisky distilleries to be founded in England in more than a century. Indeed, whisky production itself had been absent from the country since the closure of Lea Valley distillery in 1905, until the partnership of Hicks & Healy began production of a Cornish single malt whisky in 2003. The Lakes Distillery is due to release its first single malt whisky this summer, but consumers will be more familiar with its blended offering, The ONE, which holds a unique position as the only British Blended Whisky, combining single malts and grain whiskies from across the British Isles. The latest release from the distillery takes this philosophy in a new direction. 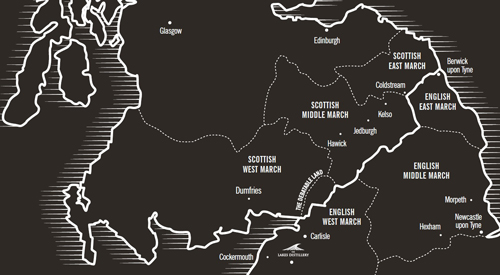 In the Late Middle Ages, the people of the Borders lived far from the crowns of both England and Scotland. The Border Marches, as they were known, did not see themselves as subjects of either crown, developing allegiance to Kin not Kingdom. Marked by their armoured helmets, or ‘steel bonnets’, this community fought to survive with an independence of spirit that set them against the world. The Lakes Distillery’s latest release, Steel Bonnets, takes its name from this community that epitomised the blend of cultures reflected in the whisky. Created with The Lakes Single Malt Whisky from England and some of the most respected Scotch malt whiskies from the Highlands and Islands of Scotland, Steel Bonnets is the first whisky of its kind. 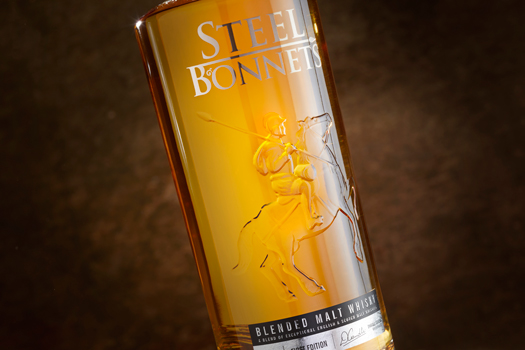 This blended malt is creamy, slightly nutty and full-bodied with notes of vanilla, ginger, nutmeg, and hints of dried fruit, all held together with a sweet and comforting layer of wood smoke. Bottled without chill-filtration or colouring, at a strength of 46.6% abv, Steel Bonnets is now available to order at The Whisky Shop. 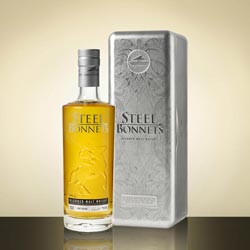