Glen Scotia is one of the smallest whisky distilleries in Scotland but one of the big names of Campbeltown. The distillery was awarded Scotland's Distillery of the Year 2021 at the San Francisco World Spirits Competition 2021. The distillery still maintains much of its original design, including the fermenters, the stillroom, and the dunnage warehouse dating from the 1830s. 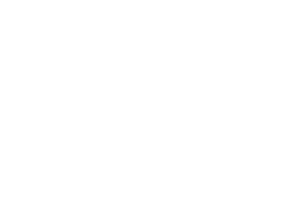 Glen Scotia is one of the last three working distilleries surviving in Campbeltown. By 1929 only three distilleries remained open in Campbeltown: Scotia, Springbank and Ri-Clachan. In 2014 the Loch Lomond Group purchased the distillery. It has gone on to invest heavily in Glen Scotia to develop this legendary brand, increasing capacity, opening warehouses and creating a visitor centre. 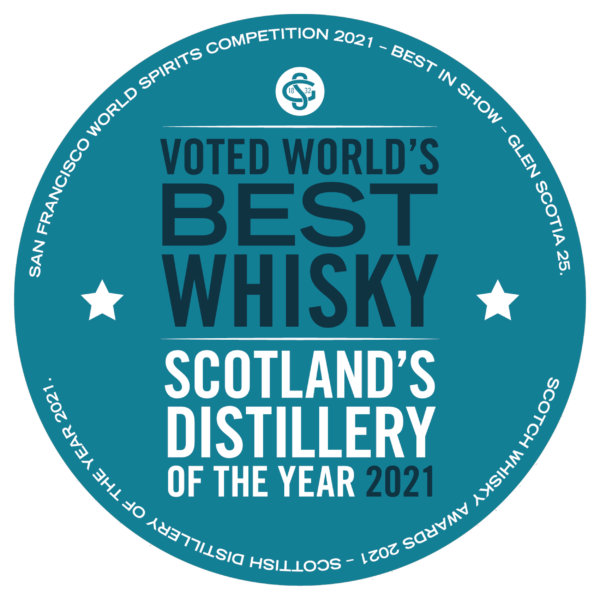 2021 brought high praise with awards for Best in Show at SFWSC and Scottish Distillery of the Year at the Scotch Whisky Awards. 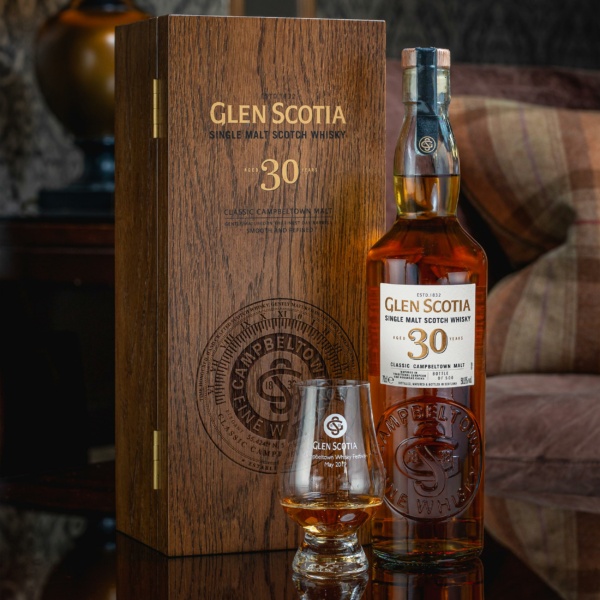 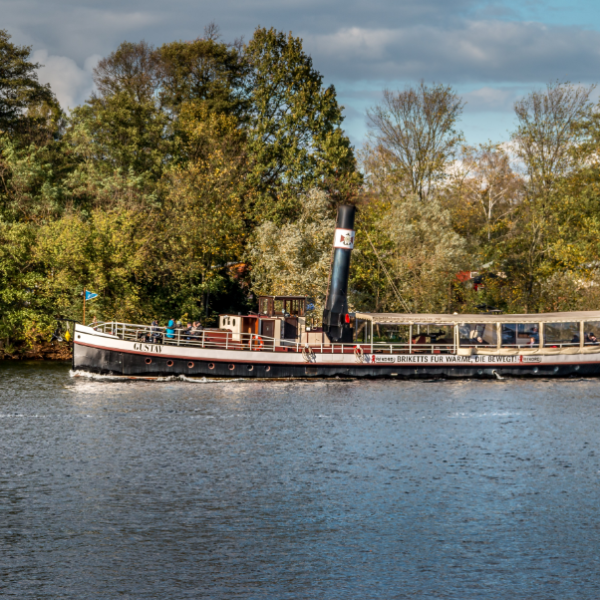 Campbeltown’s boom in whisky production was due in part to steam navigation – this allowed whisky to be shipped directly to Glasgow in just 9 hours. 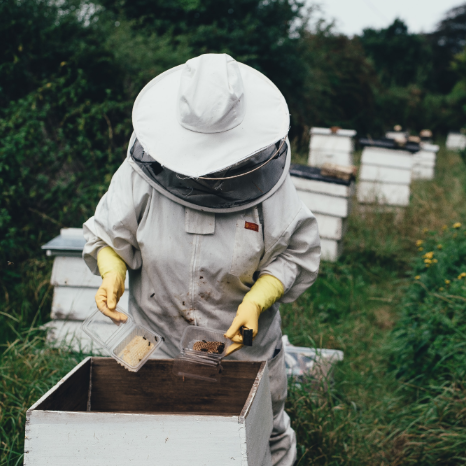 In the courtyard you’ll find two hives, where the distillery's resident bees create their delicious honey. 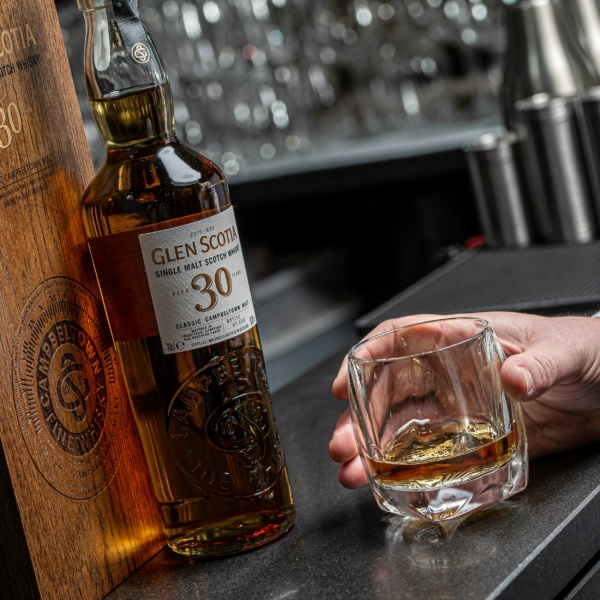 The distillery was founded in 1832 by Stewart Galbraith in Campbeltown. Campbeltown’s acclaim as ‘the whiskiest place in the world’ is not without reason. A town of less than 5,000 people, it had a breath-taking 34 independent legal working distilleries. Moreover, the first reference to whisky in Campbeltown is astonishingly early in 1591. But like with many of the great homes of whisky, things can fall apart without notice. The distillery is said to be haunted by a previous owner, Duncan MacCallum, who killed himself in Campbeltown Loch in 1930 after realising he had been tricked out of a fortune. Production at Glen Scotia was sporadic during the post-war decades, with periods of closure and part-time operation, but in March 2014 the distillery was bought by a team of experienced distillers, backed by a leading private equity company, trading as the Loch Lomond Group Ltd.

Glen Scotia is known for flavours of... 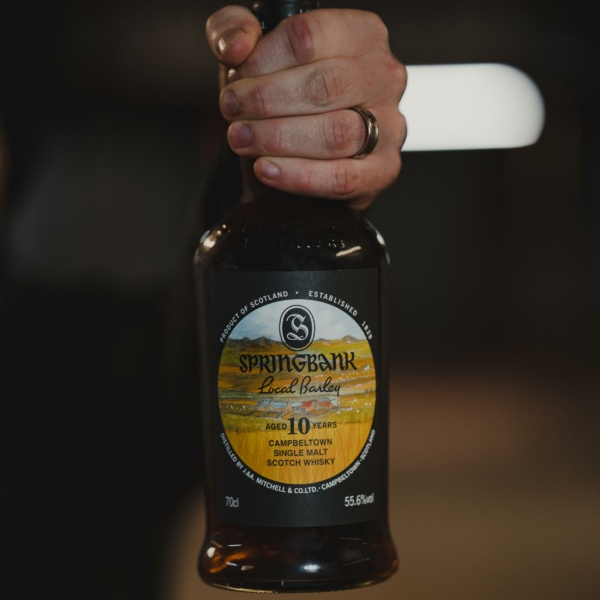 Another Campbeltown gem with an unbelievably consistent series of expressions. 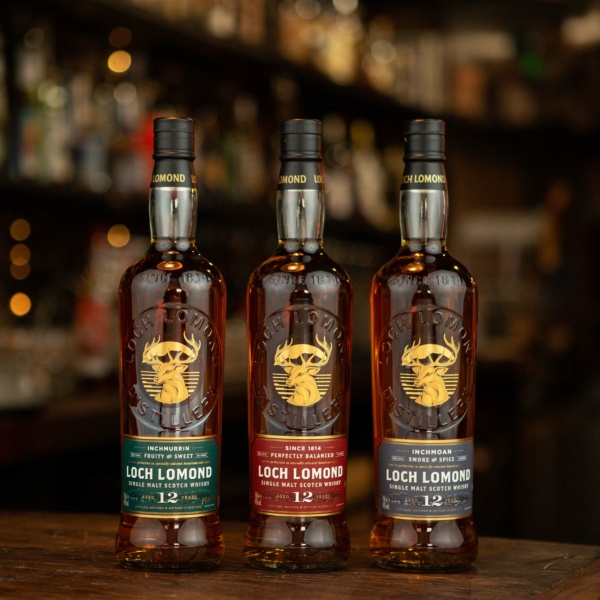