With the pandemic slowing to a stop in 2022, it was a year for celebration as friends and family reunited. That gave way for plenty a dram, be it at a party at home or at reopened bars and pubs. Here at The Whisky Shop, we noticed that some whiskies were sipped on by our customers above all others. These are the best-selling whiskies of 2022: our customer favourites. 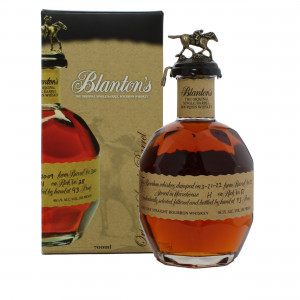 This world class bourbon was once only available to those closest to Colonel Blanton himself, as it is his private reserve, matured in a single barrel placed in the perfect middle sections of the warehouse. Introduced to the world in 1984, Blanton’s namesake bourbon was the first ever Single Barrel Bourbon sold commercially. Decanted by hand into a striking bottle, the premium American whiskey stands out in even the most well-stocked drinks cabinet. 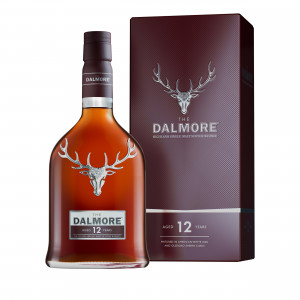 A constant in The Dalmore's Principal Collection, their 12 Year Old is well regarded as an outstanding single malt - recognised as a whisky with character far beyond its true age. As a former winner of The Whisky Shop Malt of the Year, the muscular expression displays layered rich sherry-influenced flavours. A favourite of both us and our customers. 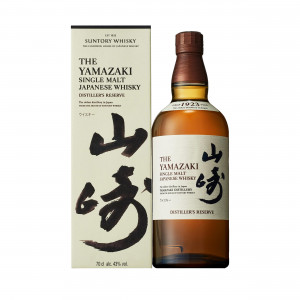 A stellar example of premium Japanese whisky, Suntory's flagship single malt is a spiritual and multi-layered drinking experience. Our specialist Neil Jamieson calls the dram 'strawberries and cream in a glass.' It's no surprise that it is one of our best sellers, as the No.1 single malt whisky in Japan. 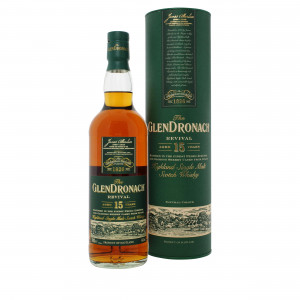 This luxuriously sherried dram from GlenDronach was much loved this year. Having been introduced in the 1990's, their signature 15 Year Old was originally at a strength of 40% abv. When Billy Walker took over the distillery in the 2000s, the 15 Year Old was relaunched as GlenDronach Revival, this time bottled at 46% abv. Just four years later stock constraints forced the discontinuation of the popular expression, however, now it is back - and award-winning to boot. 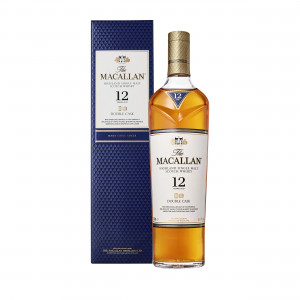 The Macallan's tasty and smooth 12 Year Old Double Cask is matured in the perfect balance of hand-picked sherry seasoned American and European oak casks. With warm flavours of honey, citrus and ginger, Maria at our Piccadilly store says she 'could drink this whisky all day long.' 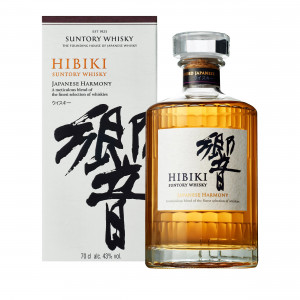 Hibiki celebrates an unrivaled art of blending, fine craftsmanship and a sense of luxury from the House of Suntory. As their premium blended whisky brand, it was launched in 1989 to commemorate Suntory's 90th anniversary. Since then, Hibiki (meaning 'resonance') has become revered as a balanced and versatile Japanese whisky - and became our best-selling blended whisky of 2022. 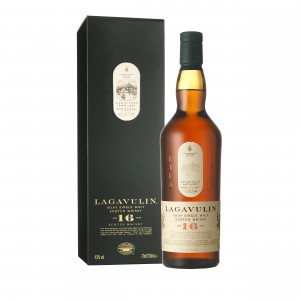 Lagavulin distillery is known as one of Scotland's 'essential' distilleries on the historic whisky-making island of Islay. The intense character of their flagship 16 Year Old comes from their own richly peaty water supply; the heavily peated barley; the unusually long fermentation (up to 75 hours); and the slowest distillation of any Islay single malt. It is always regarded as one of the best whiskies in the world, with demand being extremely high. This year was no different, and it was our second best-selling whisky of 2022. 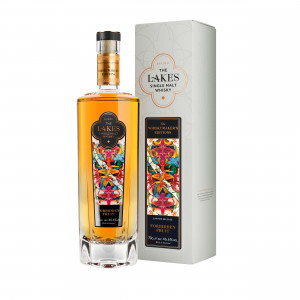 The award for the best-selling whisky of 2022 here at The Whisky Shop goes to The Lakes Distillery's Forbidden Fruit. An exclusive to us, folk were excited to own this rare whisky - hence its sold out status on our website. It was a part of the English distiller's 'Whiskymaker's Editions' special edition collection, which pushed the boundaries of flavour creation to craft thought-provoking and tempting single malts. Forbidden Fruit's name pertains to its two polar opposite flavour profiles which paired the old rustic characters of Port with the vibrant exotic fruits of dessert wine. A triumph from a relatively new distillery.