While the whisky-making process is very similar across different distilleries, the flavour of single malts can vary drastically. But why is this the case? If the distillation process is relatively formulaic, why do all drams end up tasting so different from one another? The answer lies in the casks used to mature the whisky. 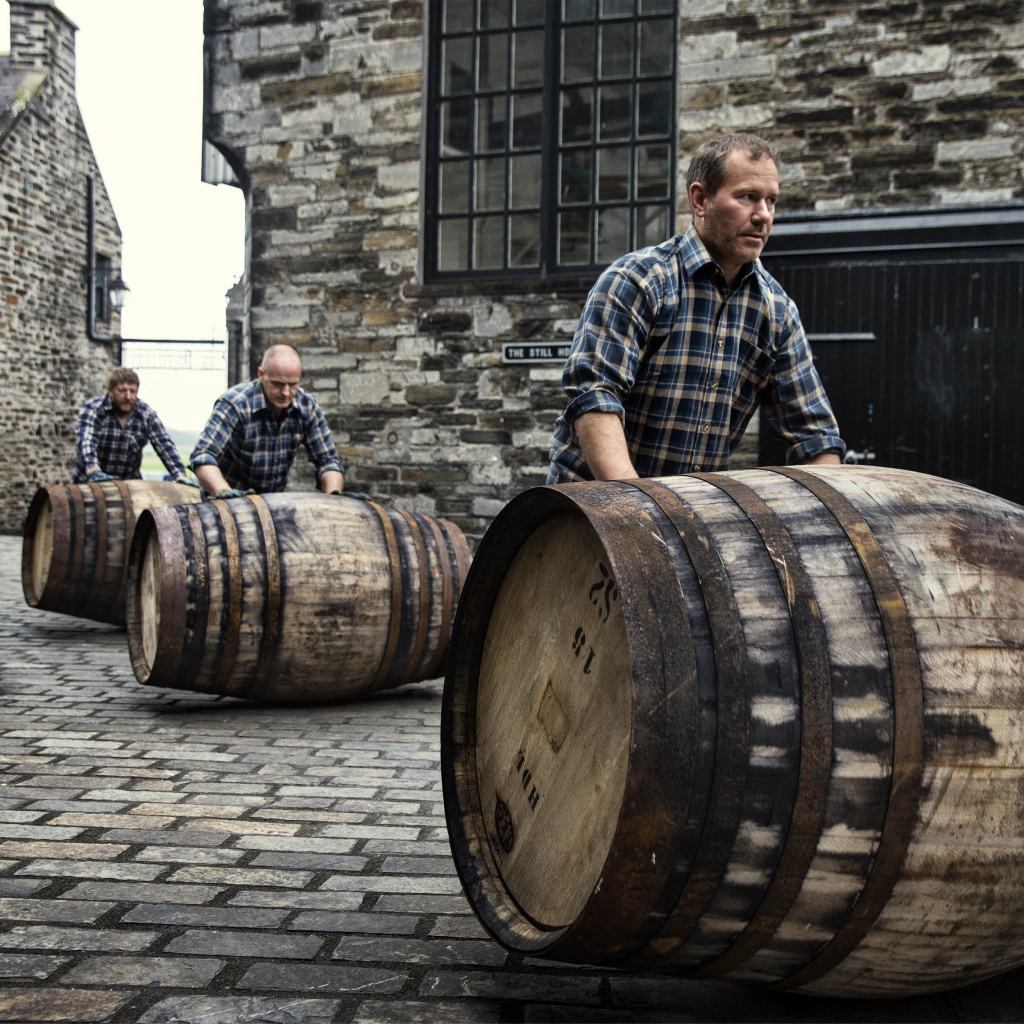 The size of a cask, the liquid previously held inside it, how many times it has been used, the type of wood it is made from, where it has been stored, and whether it has been toasted or charred can have significant impact on the character of the whisky that matures in it.

The size of cask used to mature a dram. Ranging from smaller casks like blood tubs and octaves to larger casks such as butts and port pipes all have different uses in whisky maturation. The smaller the cask, the more flavour that is imparted from the wood.

Therefore, barrels, hogsheads, and butts are most commonly used for initial maturation periods of three years and beyond. Smaller casks are more popular for finishing whiskies off which usually takes a shorter period of time than the initial maturation. The process adds some more complex flavours to single malts as the smaller casks can quickly impart more flavour.

Prior liquid in cask

Whatever liquid that was held in the cask before the whisky will have an impact on the taste of the new liquid. Unsurprisingly, different types of alcohol will add different flavours to the cask wood.

Ex-bourbon casks are some of the most used casks in whisky maturation. Ex-bourbon casks are the most readily available casks due to the popularity of bourbon in the United States. Bourbon must legally be matured in virgin oak casks which means there are plenty of these casks available for Scotch whisky maturation. These casks add sweet notes of vanilla and caramel to whiskies.

The next most popular types of casks used in Scotch whisky maturation are sherry casks. Different types of sherry will have a different effect on the whisky inside the cask. For example, oloroso sherry has quite a deep flavour profile full of nuts and dark fruits whereas Pedro Ximenez is sweeter with hints of raisins and syrup. Sherry cask matured whiskies tend to be richer than ex-bourbon cask matured whiskies.

While ex-bourbon and sherry casks are the most popular casks used to mature single malt whiskies, there are several other casks that can be used, too. Less common casks, such as port casks and rum casks, can be used to finish whiskies. These more unusual types of casks add exciting new flavours to the whisky which transforms them into particularly unique drams.

Use and reuse of cask

The number of times a cask has been used to mature whisky also can have an impact on the flavour of a dram. Casks are pretty expensive and therefore it makes sense to reuse a cask as many times as possible - this is both cost-conscious and more environmentally friendly than disposing of a cask after one use. Most casks are never used after three refills. Casks that have been filled for a third time are known as "refill" casks.

The more a cask has been used, the less flavour and colour will be imparted from the oak. For this reason, many whiskies will specify on the label whether the liquid was matured in first fill or refill cask wood. 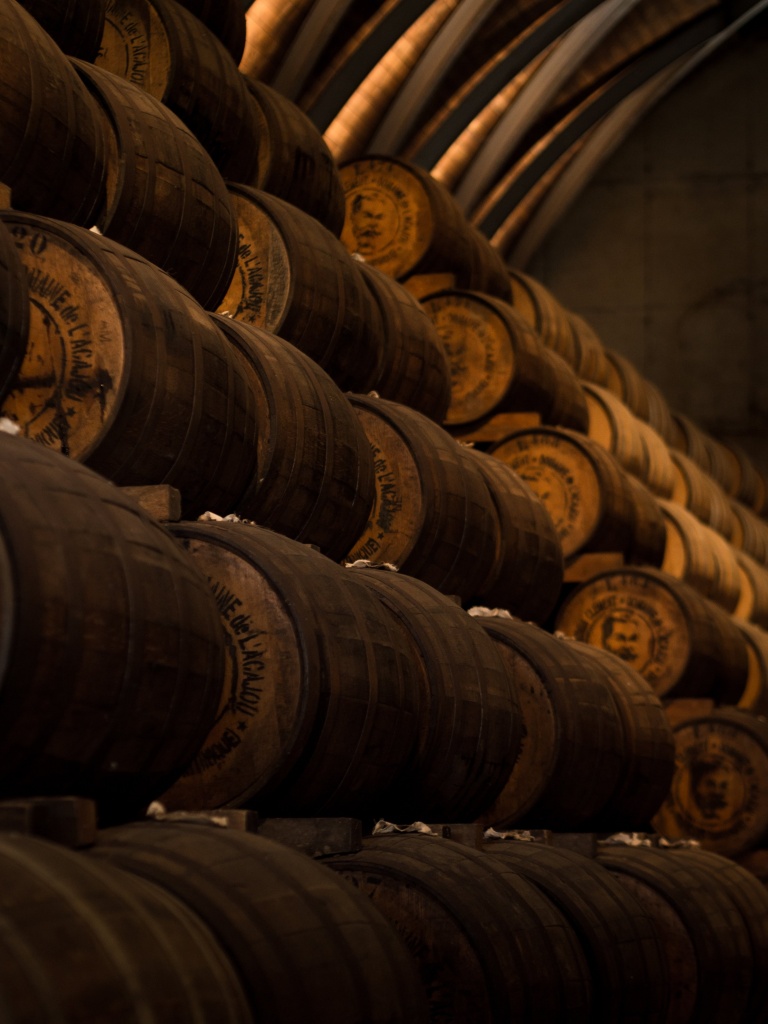 Additionally, the location of a barrel in the warehouse itself will have an impact on a whisky. If the barrel is near a window or machinery, it may be exposed to sunlight or heat which can influence the overall flavour of a dram.

Every whisky cask is toasted - this is done so to caramelise the sugars from the wood to create the sweet flavours that are imparted into the dram. This brings out the sweet vanilla flavours in American oak and the rich spicy notes in European oak.

However, this process is sometimes taken further for certain drams. Some whiskies mature in casks that have been heavily charred. The charring process can take anywhere between 30 seconds and three minutes. Charring a cask will break the surface of the wood and leaves it with a rough and uneven finish. The longer a whisky is charred for, the easier it is for the spirit to be absorbed into the pores of the oak due to the surface being cracked.

Casks can vary dramatically depending on the type of wood used to make them, liquid that had been stored in them previously, and where they have been stored, as well as a number of other factors. This causes the casks to have a massive influence on the flavours that develop in a whisky during the maturation period.