The Authors’ Series is a special range of limited edition and highly exclusive single malt whiskies, created by the ever prestigious blenders and bottlers, Hunter Laing Ltd.

Each revered whisky has been carefully paired with a famous author, ensuring that the unique taste and character of the malt has been inspired by the author’s life and work.

Each bottle is exquisitely presented in its own brown leather box, embossed with luxurious gold medallic text. To add to the grandeur of each expression, the bottles are also individually wax sealed with a stylish monogram design. As collectors’ items go, the individual expressions in this wonderful range are sure to make a much welcomed new addition.

The Macallan 1993 Charles Dickens expression was distilled in 1993 and bottled in 2015 from a Refill Barrel at a natural cask strength of 54.8% volume. One of only 99 bottles, this edition is somewhat typical of Macallan expressions from around this time. The fruity and spicy notes create a strikingly balanced whisky, whilst the rich and comforting style of Charles Dickens’ writing most definitely shines through in the sweet notes of treacle and dried fruit – certainly one to be enjoyed on a cold winters evening. 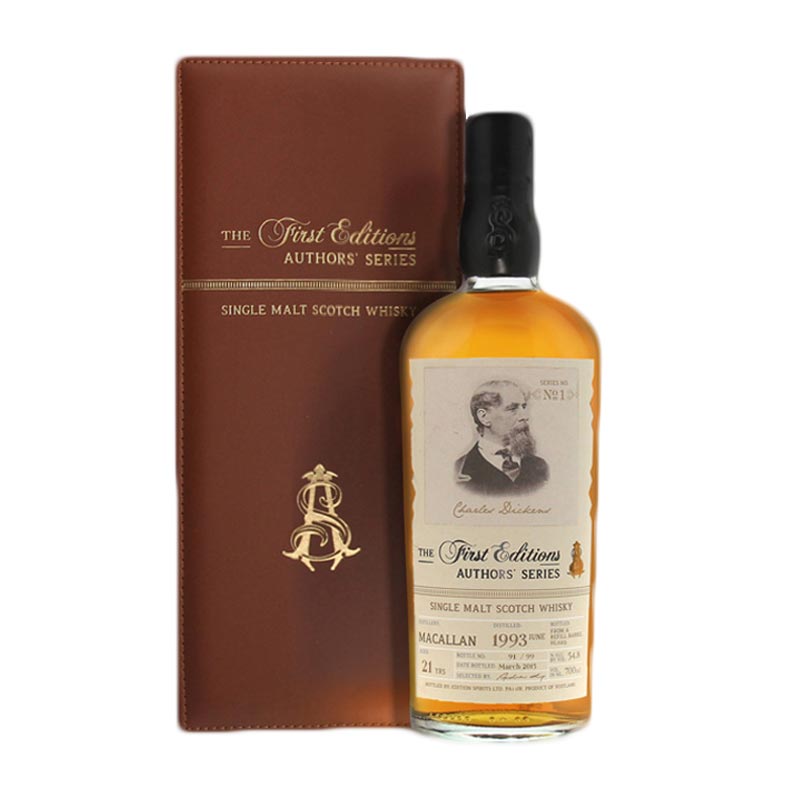 Although not widely publicised, this expression is believed to be a Glenfarclas 28 year old. It was distilled in 1986 and bottled in February 2015 at 48% volume from a Sherry Butt - with only 306 bottles of this edition in existence, this expression is an affordable step into the exclusive world of collector’s whisky. Retaining the rich sweetness of a Glenfarclas of this age, this expression also oozes a great sense of adventure as you unlock its full character, an exciting and bold character worthy of Robert Louis Stevenson.

This particular expression is an Ardbeg 21 year old, matured in 1993 and bottled in January 2015. This limited edition whisky is one of only 120 bottles, which have been drawn from a Refill Hogshead cask, and bottled at natural cask strength of 56.4%. Ardbeg fans will not be disappointed, as this rich and peaty expression has all the typical Islay attributes one would expect, whilst like the characters in the novels of Rupert Kipling there are deeper, more complex flavours to this whisky’s character to be discovered. 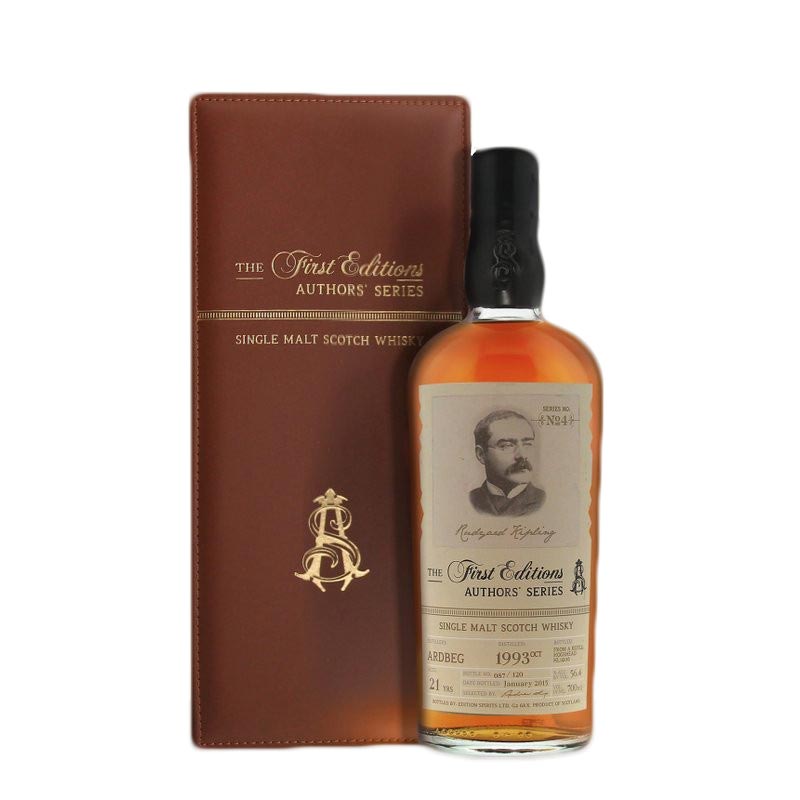 The Edgar Allan Poe expression comes in the form of a Clynelish 18 year old distilled in 1996 and bottled in 2015 at natural cask strength of 56.1% volume. This is one of only 243 bottles produced, and is drawn from refill Hogshead casks. A more delicate example of the typical Clynelish, this sweet, seductive whisky perfectly captures the mysterious and romantic character of Edgar Allan Poe. 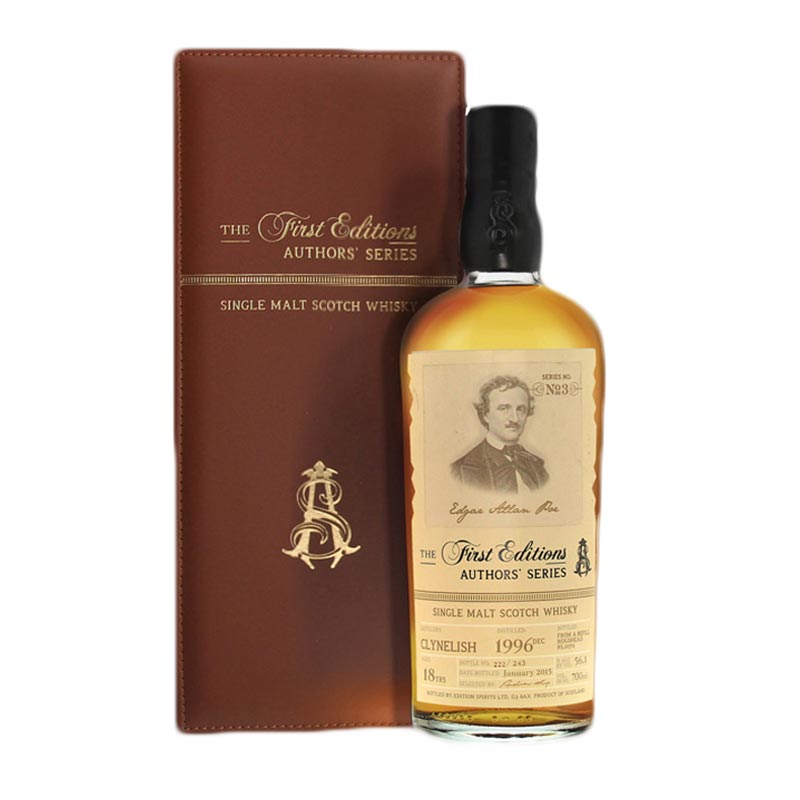