In what is sure to be a fantastic event there’s going to be a whole host of grand tastings and masterclasses from some of the best distilleries in the world. Take a look at some of our favourite distilleries appearing across the weekend. 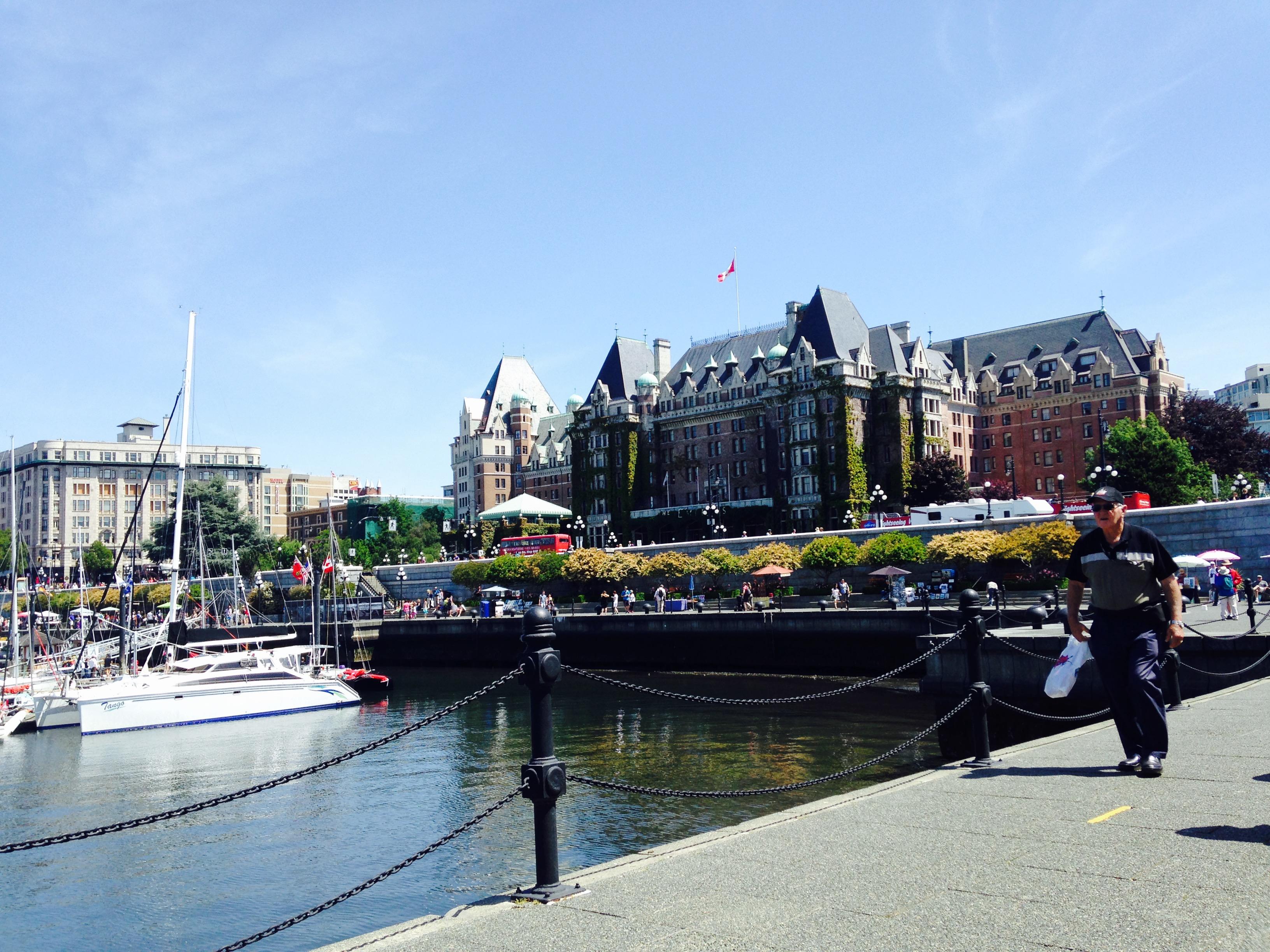 The Macallan Distillery will be on fine show offering tastings of some of their exquisite expressions.

A stand out at The Whisky Shop is the 18 Year Old Triple Cask. This 2018 release from The Macallan distillery is part of the revamped core range. The Triple Cask series is matured in a combination of European and American sherry-seasoned oak casks as well as ex-bourbon American oak casks, giving a smooth and delicate whisky with a complex character. 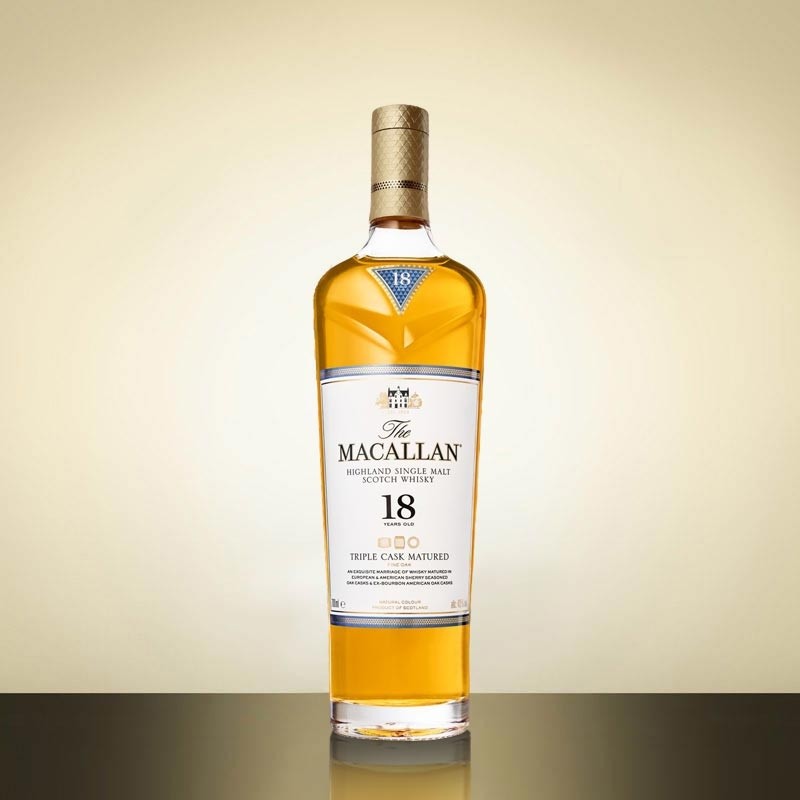 Nikka is one of our favourite Japanese distilleries, build with so much character and prestige. If you want to learn more, take a look at the history of Japanese whisky.

The Nikka Coffey Malt is the result of a unique distillation process in “Coffey” type column stills, which are normally used for grain whisky production. This rare 100% malt bottling offers a surprisingly rich texture. 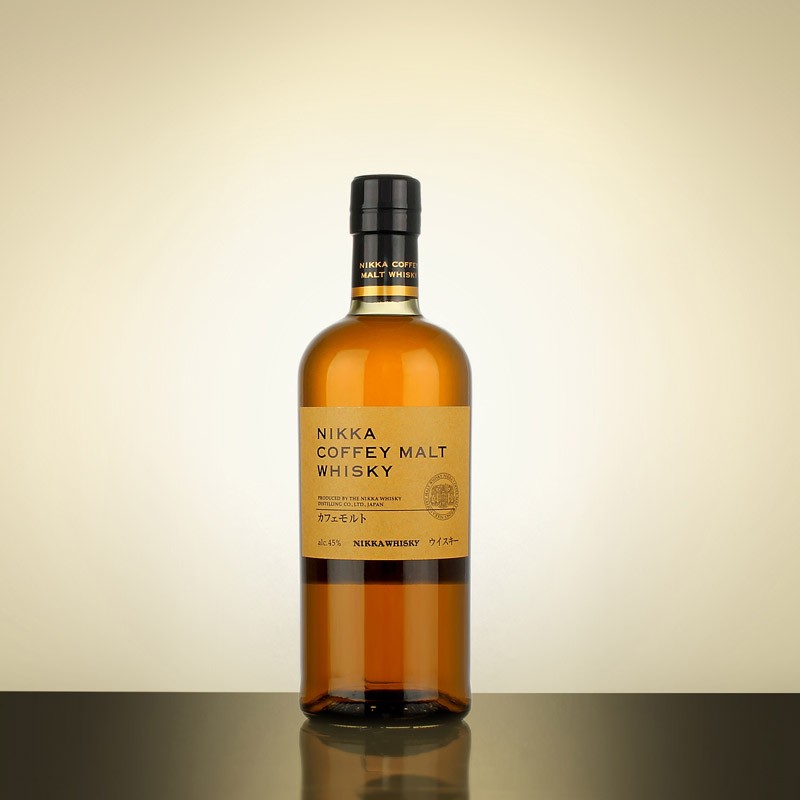 The nose offers fruity and vanilla notes whilst the palate continues the tropical fruity notes with hints of honey and rich caramel.

Highland Park will be bringing some of their finest whiskies all the way from Orkney!

Have you seen Highland Park 2006 Single Cask, exclusive to W Club members? This single cask from 'the Orkney Malt with Viking Soul' was distilled at Highland Park distillery in 2006 and matured in a fist-fill American sherry oak puncheon for 11 years before bottling in 2018. Selected by a tasting panel of W Club members, only 615 bottles have been filled at a natural cask strength of 67% abv, exclusively for members of The W Club. 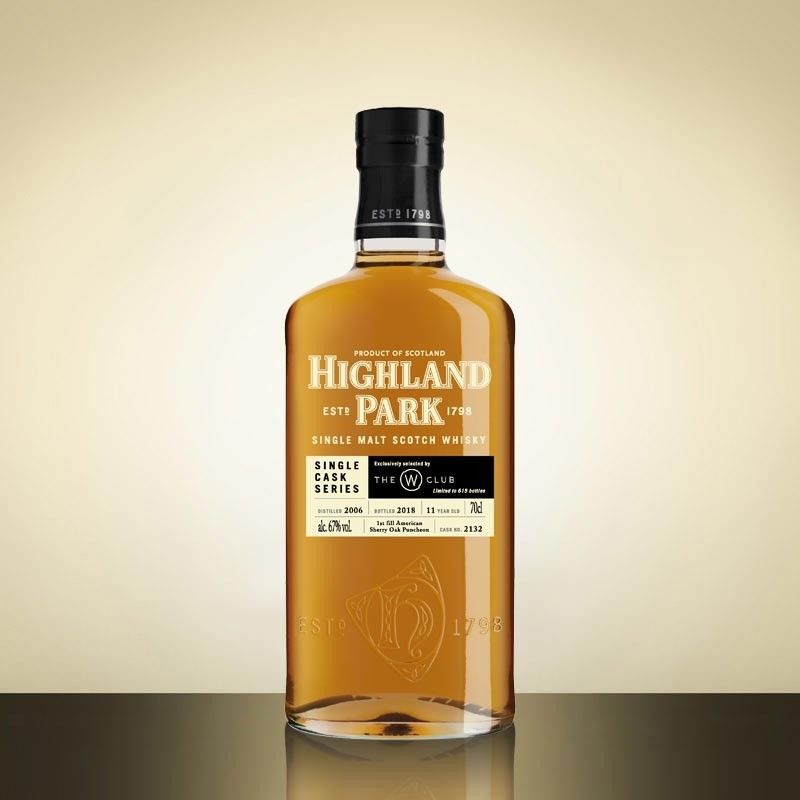 Known as Canada’s Oldest Award-Winning Whisky it feels only right that they make an appearance at The Victoria Whisky Festival. JP Wiser's was established in 1857 in Ontario and has been producing great whisky ever since.

Our favourite JP Wiser’s expression is the 18 Year Old. 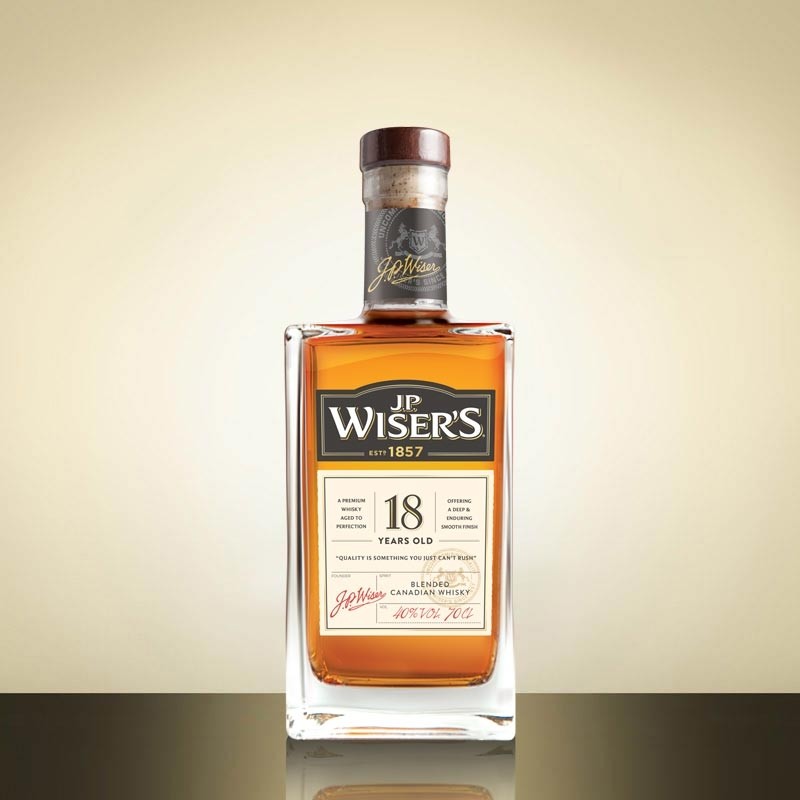 Produced in limited batches of 3,500 bottles at a time, the nose has a butterscotch sweetness with a citrus edge. The palate is rich and fruity with a peppery spice and some woody notes. The finish has hints of nutmeg and sweet caramel.

Balvenie are known for their ‘Five Rare Crafts’; homegrown barley, malting floor, copper stills, cooperage and malt master. This may not sound different from the average distiller but paired with a combination of expertise, skill and ambition Balvenie whiskies really stand out. 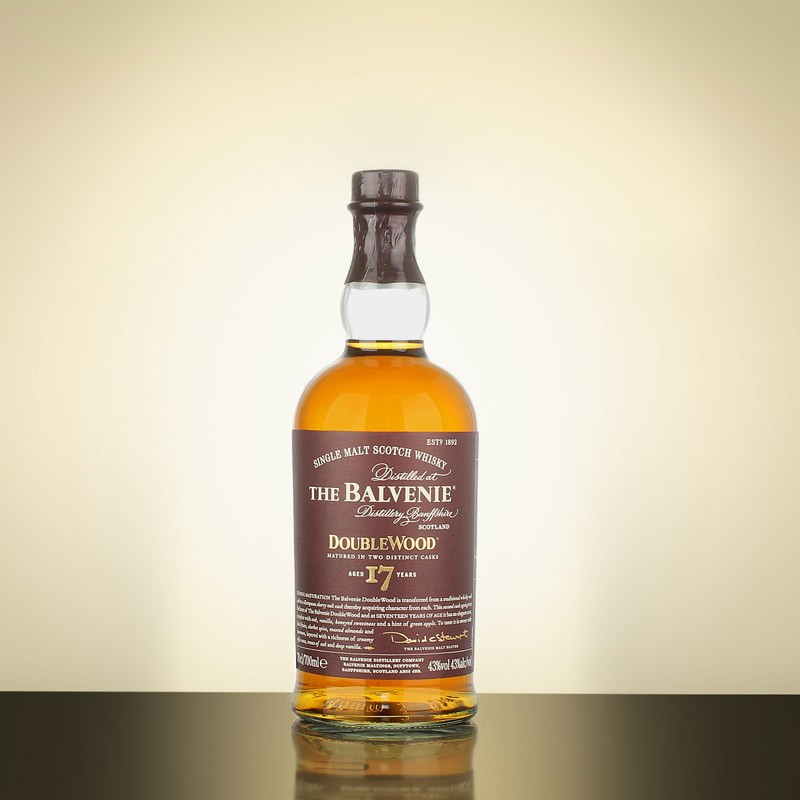 To craft The Balvenie DoubleWood 17 Year Old, the Malt Master returned to one of his most celebrated achievements - consecutive maturation in two different types of cask, a process often referred to as 'cask finishing'. This technique is at the heart of The Balvenie DoubleWood - it sees the whisky matured first in American oak barrels, which impart soft sweet vanilla notes, before being transferred to European oak sherry casks, where the second cask ageing adds rich spicy flavours and a depth and fullness of flavour. The DoubleWood 17 Year Old is an elder sibling to DoubleWood 12 Year Old and shares its honeyed, spicy characteristics, but it is distinctly different, with a striking richness and complexity.